Austria:Vienna extends strict lockdown until May 2

The strict blockade in the Austrian capital Vienna will be extended to at least May 2. The decision was announced at a press conference on Monday, April 12, and this was largely due to the severe situation in the country’s intensive care units. 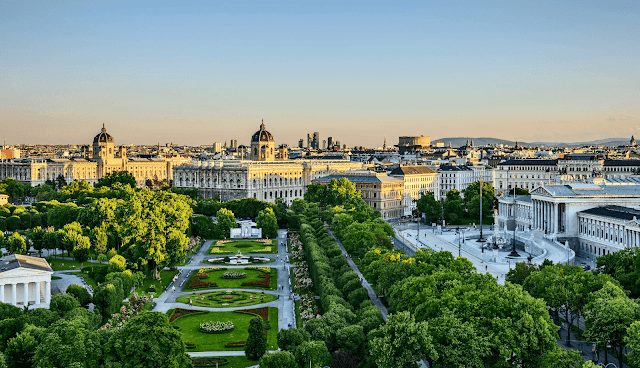 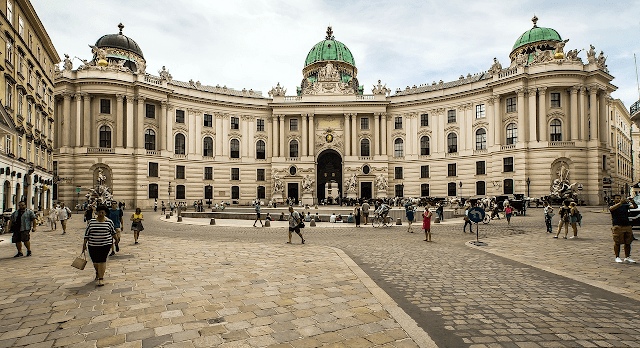 The schools will continue to “distance learning” (i.e. study at home) until at least April 25. Although other eastern states of the country (including Burgenland and Lower Austria) have also adopted similar strict lock-in measures, they still expire on April 18. 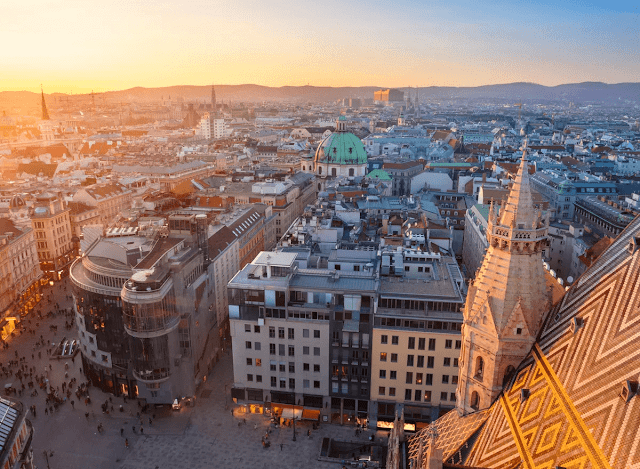 The Austrian daily “Krone” reported that the next meeting of national authorities is scheduled for Friday, April 16, although it may be held earlier. This is the third expansion of the lockdown, which was originally set to cover the Easter period. It was first implemented on April 7, and then extended to April 11, and then to April 18.