Denmark became the first European country to stop using the AstraZeneca Covid-19 vaccine on Tuesday, citing concerns over uncommon yet severe side effects. 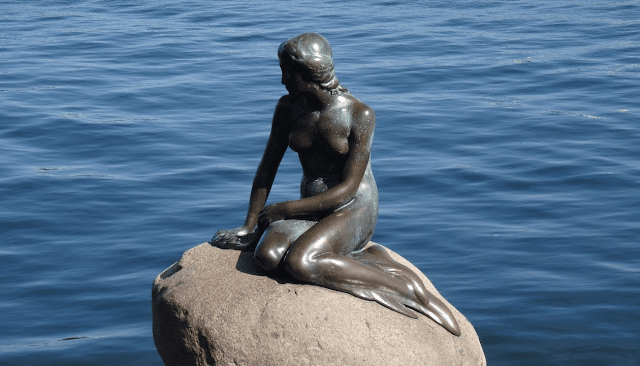 “Denmark’s vaccination programme will carry on without the AstraZeneca vaccine,” Soren Brostrom, the Danish Health Authority’s president, said at a press conference.

Last week, the European Union‘s drug authority said it had discovered a potential correlation between the vaccine and very unusual blood clot events, but added that the risk of dying from Covid-19 was “far greater” than the risk of death from uncommon side effects. 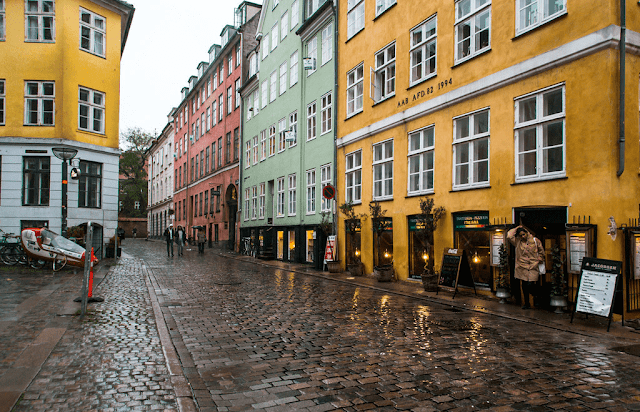 Individual nations, on the other hand, are free to conduct their own risk evaluations and determine how to prescribe the vaccination based on local circumstances, which differ greatly across the bloc.

A number of countries, including France and Germany, have continued prescribing the vaccine to some age groups, mostly those above the age of 50 or 60.

After the daily infection rate slowed to 500-600 a day from several thousand in December, Denmark, a nation of 5.8 million inhabitants, is reopening schools, restaurants, shopping malls, and cultural events.

In March, the Nordic country was the first to halt all vaccinations due to safety issues, and Johnson & Johnson’s vaccine has also been placed on hold pending further inquiries into a potential connection to unusual blood clot events. 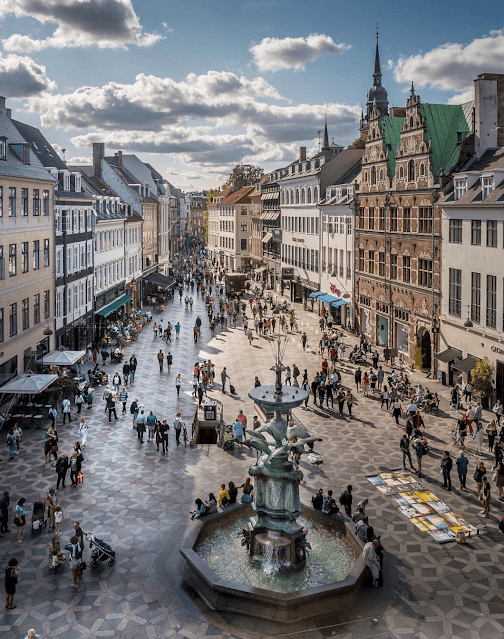