Denmark has announced that it will lend 55,000 doses of the AstraZeneca COVID-19 vaccine to Germany. 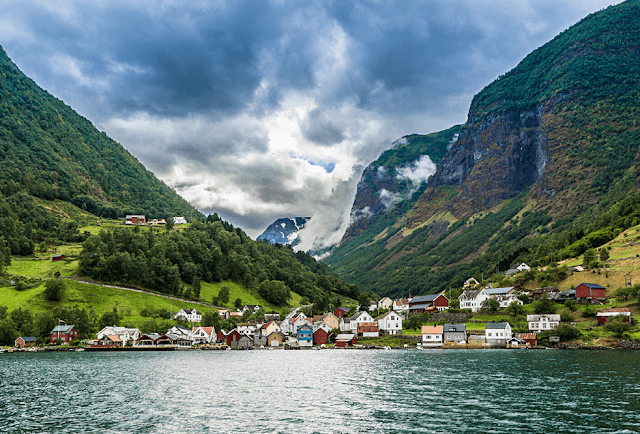 In a tweet, the Danish Foreign Ministry announced that the unwanted vaccines will be donated to Schleswig-Holstein, a German border state. “The government has agreed to make 55,000 doses of the AstraZeneca vaccine available to the border zone following an appeal from the Prime Minister of Schleswig-Holstein,” the ministry said. The vaccine doses will be returned within an agreed-upon deadline, according to the statement.

Denmark was the first European country to abandon AstraZeneca’s vaccine (Vaxzevria) due to worries about “rare” but “extreme” side effects.

Despite advice from the European Medicines Agency and the World Health Organization, Norway’s Public Health Institute advised against continuing to use the vaccine (WHO).

Other vaccines developed by Pfizer/BioNTech and Moderna have been used to continue the introduction of the vaccines in Denmark.

However, Denmark has stated that “if the condition improves,” it can reintroduce the AstraZeneca vaccine. The nation is thought to have 200,000

A number of European countries, including Latvia, Lithuania, and the Czech Republic, had expressed interest in purchasing AstraZeneca vaccines that were no longer required in Denmark. 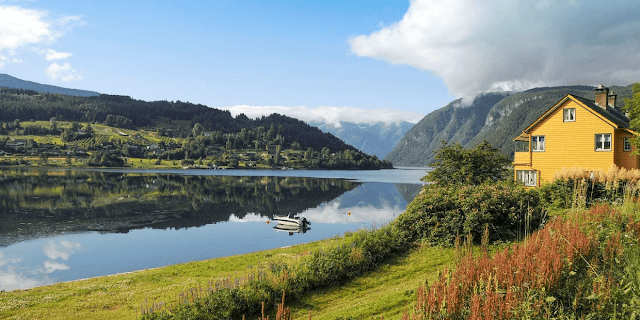 Denmark’s government said on Tuesday that it had “not yet determined” what to do with the remaining surplus vaccines, but that it was in talks with several countries.

Under EU procurement law, it is still unclear if vaccine deals are feasible and approved.

Denmark’s National Serum Institute and relevant authorities in Kiel reached an agreement on the loan of 55,000 vaccines to Germany.

Germany, like the rest of the EU, has restricted AstraZeneca doses to some age ranges, prescribing the vaccine only to those above the age of 60. 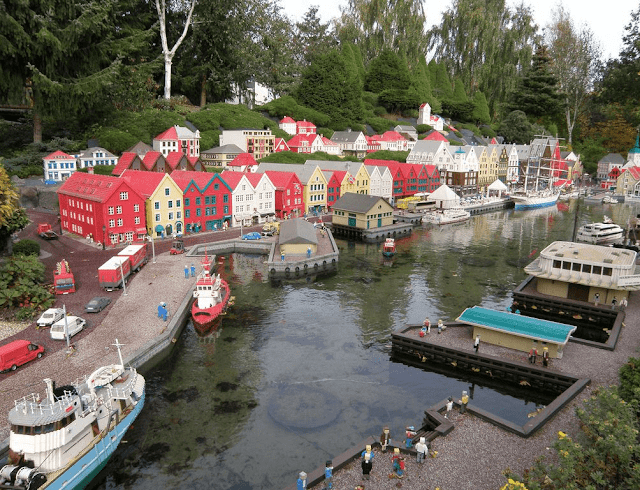 “We are very happy and thankful that our neighboring country Denmark has decided to supply 55,000 doses of AstraZeneca’s vaccine… for our vaccination programme,” Schleswig-Holstein Minister-President Daniel Günther said.