More than a year after the European Union limited travel to the 27-nation bloc to a bare minimum to contain the coronavirus, American tourists could soon be able to visit continental Europe again. EU officials said Monday that, based on the outcome of the epidemic on both sides of the Atlantic, they are nearing completion of preparations to allow Americans to return this summer.

The EU Commission, the EU’s executive arm, will make a recommendation to its member states soon, but it hasn’t said when leisure travel will resume or whether a reciprocal solution will extend to Europeans who wish to visit the United States, which has closed its doors to visitors from the continent.

It was still unclear whether all U.S. visitors would be required to show evidence of vaccination for admission, or whether a negative coronavirus test or proof of recent recovery from COVID-19 would suffice.

Adalbert Jahns, a spokesperson for the European Commission, said, “These are among the issues we’ll always have to find out.”

“As soon as it is safe to do so,” Jahns added, the EU executive body hopes to resume trans-Atlantic leisure travel. 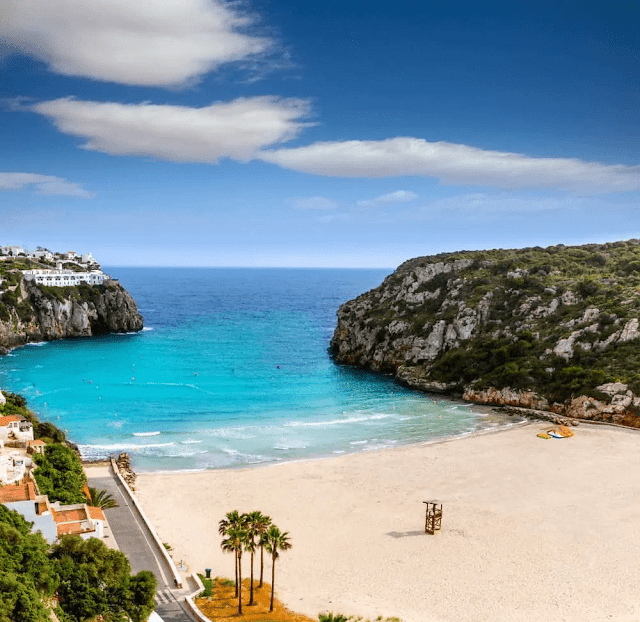 The New York Times reported on Sunday that Commission President Ursula von der Leyen said that fully vaccinated Americans would be able to travel to EU countries this summer because all coronavirus vaccines used in the US have been authorised by the European Medicines Agency.

She said, “This will permit free movement and travel to the European Union. Because one thing is certain: All 27 member states will unconditionally welcome all those that have been vaccinated with EMA-approved vaccines.”

With more than 15 million Americans visiting Europe each year prior to the recession, the possibility of American tourists flocking to places like the Eiffel Tower, Venice’s canals, and Germany’s Brandenburg Gate is good news for the continent’s struggling tourism industry.

The news was welcomed by the International Air Transport Association, which includes 290 airlines in 120 countries.

In a tweet, IATA General Director Willie Walsh said, “This is a step in the right direction.”

“It gives people hope for a variety of causes, including the ability to visit, reunite with loved ones, create career prospects, and return to work.” 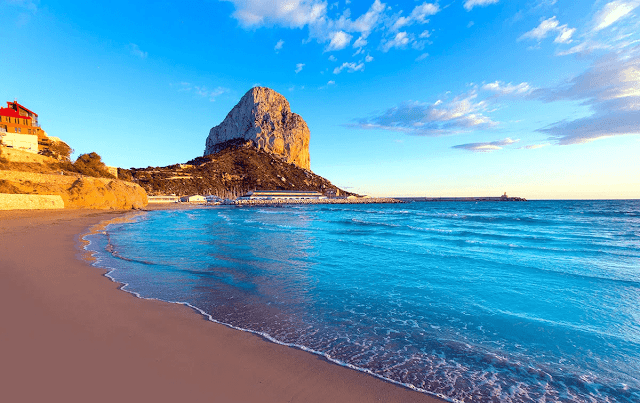 The EU is finalizing a certificate scheme that will allow EU citizens to fly easily across the country by the summer whether they have been vaccinated, tested negative, or recovered from the disease.

Certificates produced in the United States may be incorporated into the scheme under the arrangement agreed with their American counterparts.