Following the announcement made by the British Government in February, travel analytics company ForwardKeys has seen an increase in released tickets to Greece from the UK. 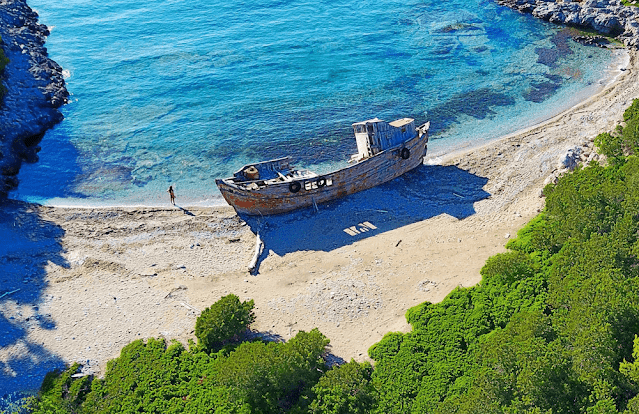 Greece, along with Cyprus and Spain, is one of the most resilient destinations in the EU, as stated by ForwardKeys.

According to Olivier Ponti, VP of Insights at ForwardKeys, “the European destinations that have declared their readiness to host UK visitors have become the most preferred at the moment.”

It should be remembered that quarantine bans for UK travelers who have been properly vaccinated or tested negative for Covid-19 have also been removed in Greece.

On May 14, Greece will open its doors to tourists for the first time. 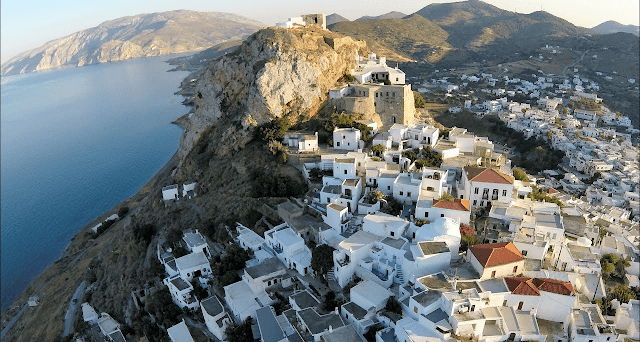 Although Spain accounts for the largest share of travel volumes this summer (25 percent of overall tickets to foreign destinations), Ponti points out that “Greece is doing especially well.”

According to the travel analytics agency, tickets to Greece between July and September are 12 percent cheaper than in 2019.

“An impressive result, particularly when you think that the recovery rate for tickets to EU destinations is 52 percent when compared to pre-pandemic levels,” he said.

“There is no denying that all attention will be on the UK Prime Minister when he makes the final statement regarding travel restrictions and conditions for outbound UK passengers, closer to the pre-set date of May 17,” ForwardKeys acknowledged in its announcement. 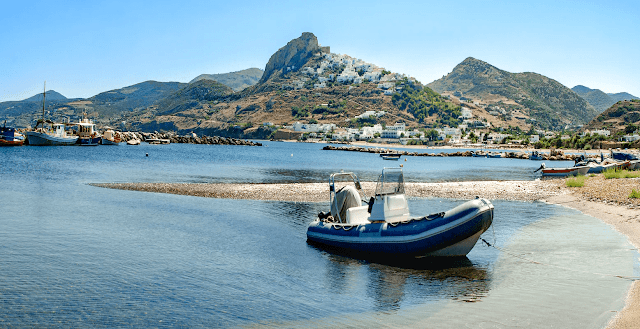 As stated by figures from the UK Office for National Statistics, seventy million outbound trips from the UK to Europe were made in 2019, mostly for holidays (76%) and accounted for around £40 billion in spending.