Although the country is struggling to escape from a severe recession, retail stores in most parts of Greece are still allowed to reopen despite the continued rise in COVID-19 infections. 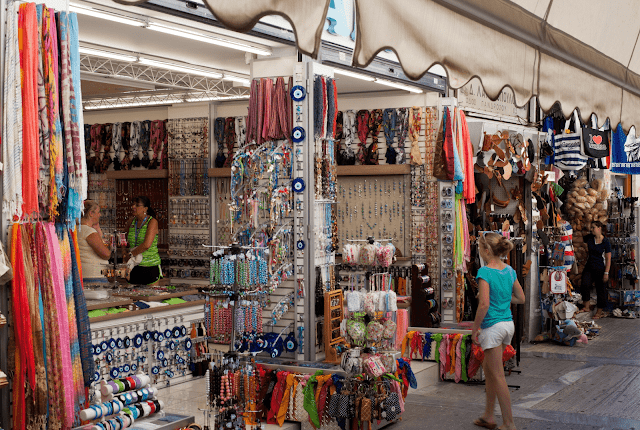 Stores in the Greater Athens area only open pickup services, but due to concerns about the surge in the number of infections, the second and third largest cities in Greece, Thessaloniki and Patras, are closed.

Although the store opened briefly during the Christmas holidays, it has been locked since the beginning of November. The prolonged blockade has put pressure on the economy. Greece’s economic output shrank by 8.2% in 2020, while the national debt as a percentage of GDP soared by more than 200%.

According to AP, approximately 16% of the country’s residents have received at least one dose of coronavirus vaccination, but the infection rate is still rising. 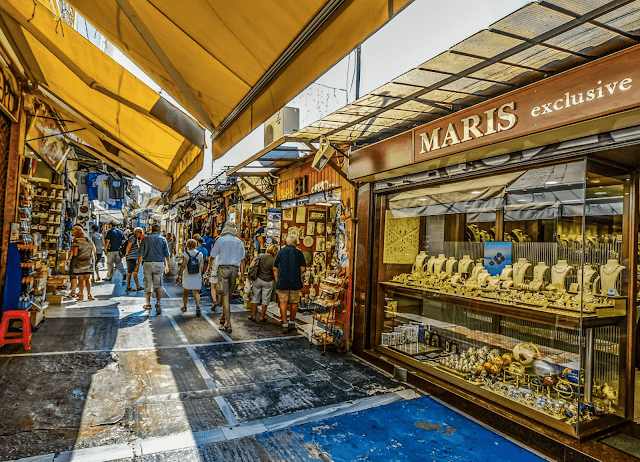 Government spokesman Aristotelia Peloni said: “Opening up retail business… will provide our society with a pressure relief valve and will help improve the implementation of restrictive measures.” The center-right government has fixed its reopening policy on a mass-distributed test kit, which will be provided free of charge every week to help reopen schools (expected later this month) and the country’s vital tourism industry will Opened in mid-May.

In Thessaloniki, northern Greece, protesting shop owners hung black banners outside the business entrance, angry that they were prohibited from reopening. Other companies turned a blind eye and opened stores, but did not provide services to customers.

The head of the City Chamber of Commerce, Michalis Zorpidis, told the Associated Press that it will bring the government to the country’s highest administrative court. “We believe that the decision is unfair and illegal. This is why we took legal action against the government to reverse the decision,” Zorpidis said. 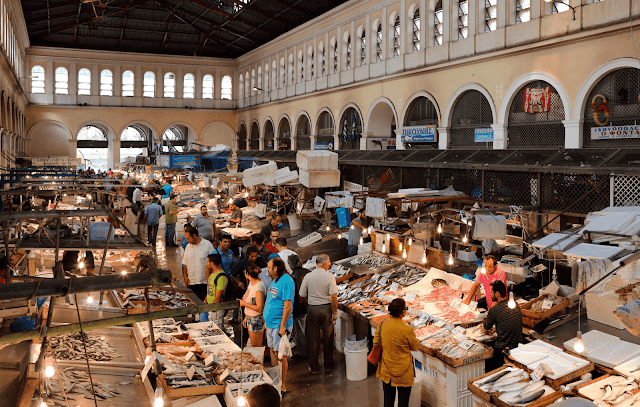 Since the beginning of the pandemic in Greece, the number of daily confirmed infections (statistics affected by the level of testing) in the country has reached the highest rate at 28.5 per 100,000 inhabitants. The current death rate is higher than the EU average, with a cumulative death rate of more than 8,300.