Greece to reopen for tourists next week

Greece would officially allow travelers from the United States to enter for the first time in over a year beginning next week, a month ahead of the previously scheduled date of May 14, when the country said it will reopen to foreign tourists with a negative coronavirus test or evidence of vaccination. 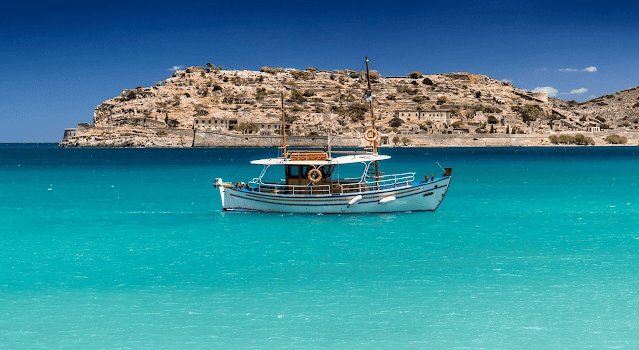 According to sources, travelers from all EU member nations, the United States, the United Kingdom, Serbia, Israel, and the United Arab Emirates will be able to reach Greece without needing to undergo obligatory quarantine after arrival starting Monday, April 19, whether they have evidence of vaccination or a negative PCR test done less than three days prior to their flight.

It should be noted that Greece has already lifted the quarantine for Israeli travelers. The only airports available to travelers from those areas, according to Reuters, will be those in Athens and Thessaloniki, as well as those on the islands of Crete (Heraklion and Chania), Rhodes, Kos, Mykonos, Santorini, and Corfu.

Foreign passengers landing in Greece must bring a negative PCR test with them and must undergo a mandatory seven-day quarantine, according to existing regulations, which expire on April 19.

In Greece, lockdown controls remain in effect, meaning tourists will be required to observe all laws in the same way as Greek people do. Restaurants and cafes are also closed, inter-prefectural traffic is prohibited, and a night curfew is also in effect. Greece’s archaeological sites have reopened.