At the Circus Maximus in Rome on Tuesday, hundreds of shopkeepers, restaurant, pub, and gym owners from all over Italy protested COVID lockdowns and demanded the reopening of the economy. 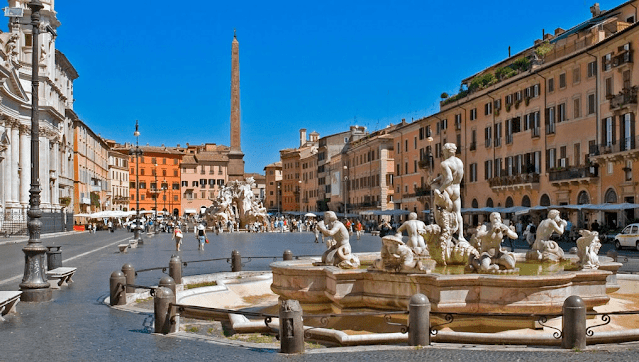 As police stood by, demonstrators chanted “Jobs, work” and “Reopening, reopening.” Many protesters attempted to form a march toward the premier’s office, but were blocked by authorities.  A delegation of five was eventually invited to visit the premier’s office, where they were greeted by the undersecretary for ties with parliament. 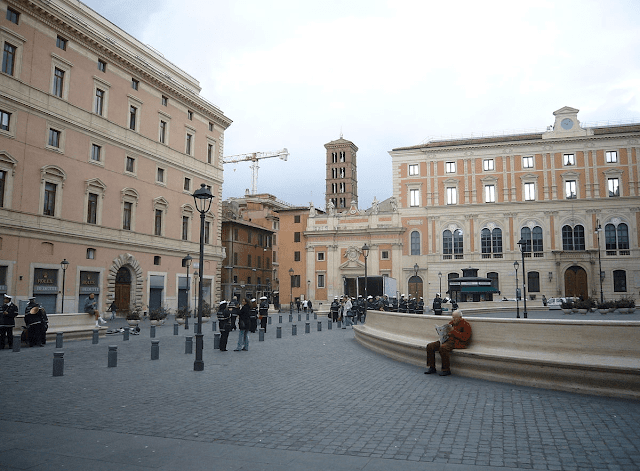 On Monday, ‘IoApro‘ (IOpen) anti-lockdown demonstrators hurled firecrackers and other items at police in Rome’s San Silvestro square. The protesters, some of whom were wearing handcuffs and all of whom had their hands raised, demanded that they be allowed to march into the parliament building. 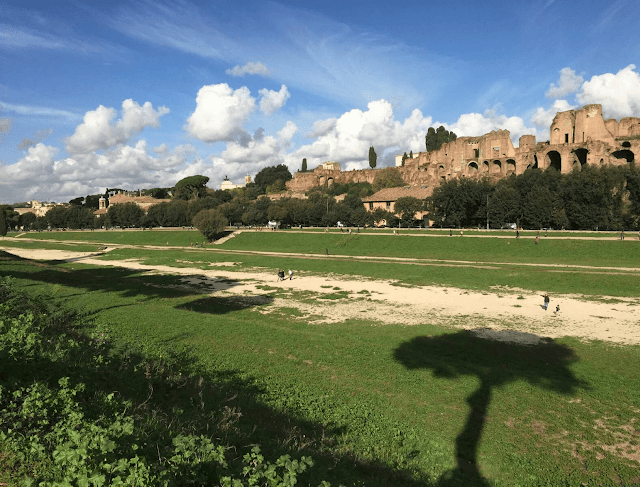 The IoApro protest was organized mostly by restaurateurs, bar managers, and gym owners who were fed up with long COVID-related closures.