Culture Minister Dario Franceschini said on Thursday that cruise ships have completely stopped landing in central Venice due to the government’s approval of a decree. 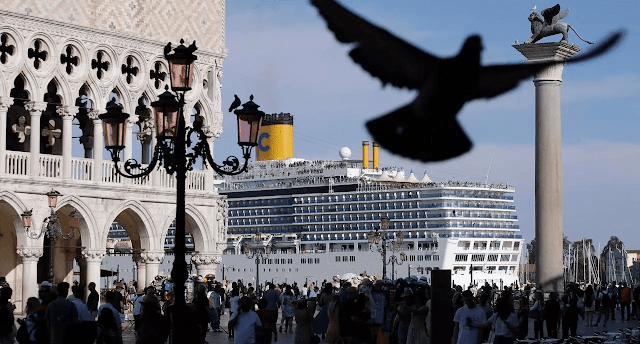 The decree approved on Wednesday said plans for cruise ship berths outside the Venice Lagoon must be developed and implemented. At the same time, large ships will continue to dock at the city’s industrial port, which has been its landing site since December last year. 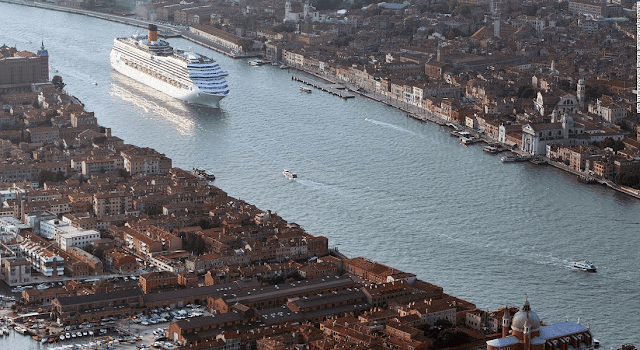 For a long time, people have been calling for a ban on cruise ships entering Venice because they will affect Venice’s exquisite historical buildings and the unique ecosystem of the lagoon. After a cruise ship crashed into the dock in June 2019, the drive to ban them was intensified.

“Everyone who has been to Venice in recent years, whether Italians or citizens of the world, has been shocked by the view of these ships, hundreds of meters long and tall as apartment buildings, passing through fragile places like the Giudecca Canal or in front of St. Mark.” 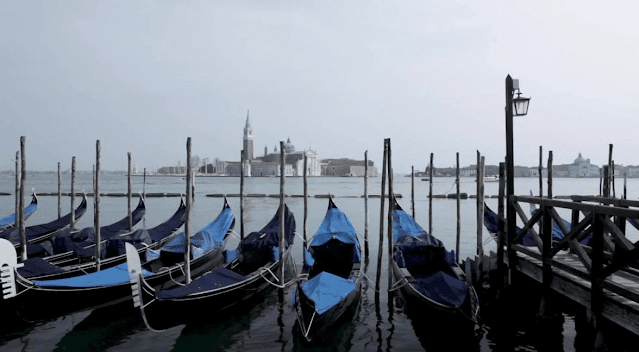 Franceschini said. “That’s why the Cabinet made the decision yesterday, as UNESCO has long asked Italy to do, the final plan and implementation of the docking of ships outside the lagoon is so important.”