Civita di Bagnoregio is a small charming village in the center of Italy. The village is located in the Calanchi Valley and is built on tuff, a very fragile rock that has collapsed over the years due to erosion caused by two streams surrounding the valley. 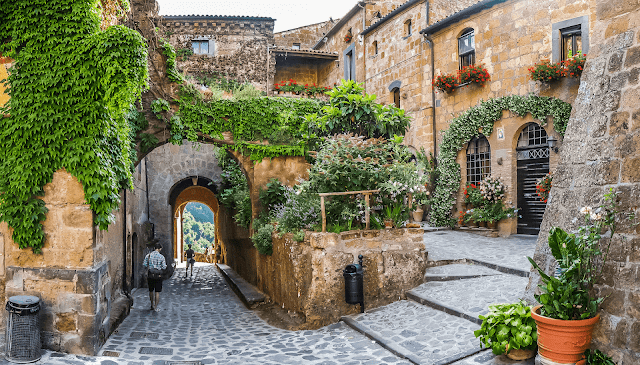 Therefore, Civita di Bagnoregio is now connected to the rest of the world by a bridge, which can only be passed on foot. This is a ghost town, destined to disappear. Today, there are only 12 residents who are the owners of restaurants and souvenir shops in the village.

The mayor’s spokesperson Roberto Pomi said that Italy submitted its heritage plan in January and hopes that UNESCO will make a decision in June next year. The remaining Civita today is mainly from the Middle Ages. It is about 152 x 91 meters (500 x 300 feet) long and less than two football fields. Its main square is about the size of a basketball court. 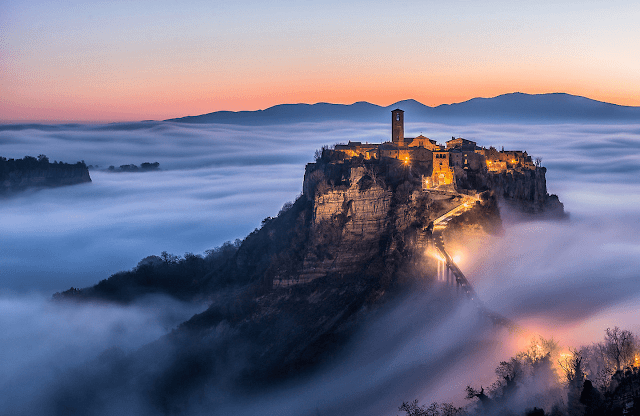 Medieval houses, church of San Donato, streets with arches: everything remains the same as it used to be. Most houses were abandoned. However, the details that are not well maintained are on the balcony, decorated with flowers. 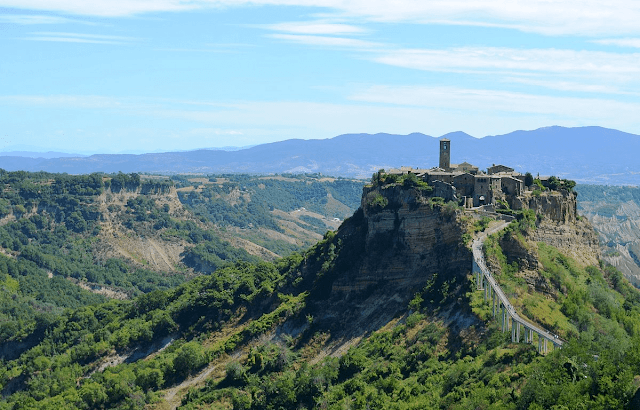 Once scattered on hills three times the current size, the entire community fell into a landslide throughout the century. Today, it can be accessed via a long and steep ramp to facilitate pedestrians or golf carts.