The Italian government has mandated the covid-19 vaccine for all medical staff, including pharmacists, and this has triggered controversy in Italy. 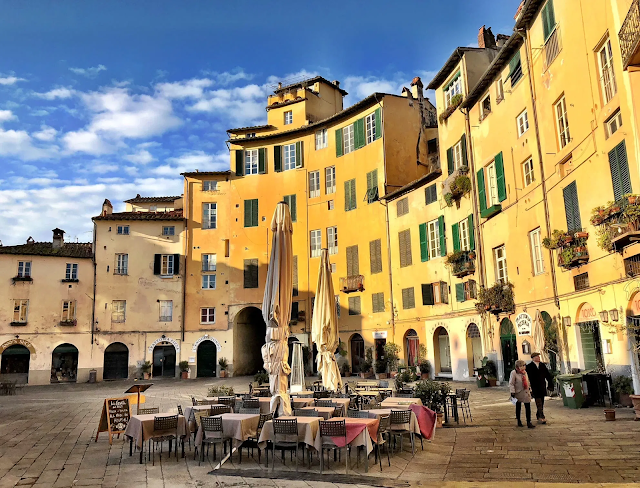 The order is part of a decree approved by Prime Minister Mario Draghi on March 31 to protect “as many medical staff and medical staff as possible and those who may be more vulnerable to infection.” Critics viewed the decision as excessive government intervention and questioned the legality of compulsory only certain types of vaccinations. 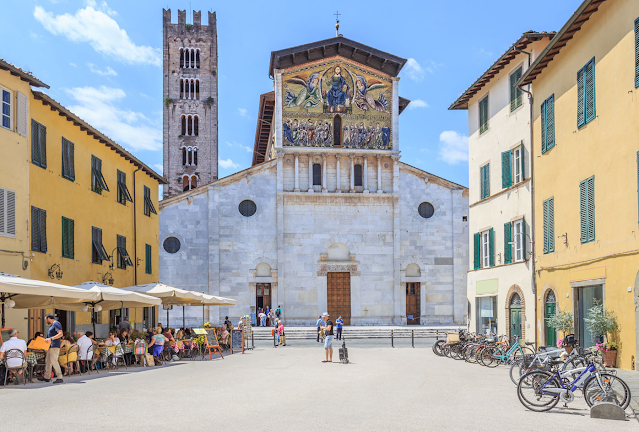 The Italian newspaper “La Stampa” reported that the order will affect health workers in the public and private systems, and those who will refuse, they will be “reassigned” or demoted to other positions or, if not possible, will be suspended without pay.

Importantly, the decree introduced a so-called “scudo vaccinale”, a legal mechanism that can “shield” those who were vaccinated in response to an investigation into the manslaughter of a doctor after a man in Sicily died after having the shot.

Italy’s Coronavirus Response Commissioner, General Francesco Paolo Figliuolo, recently announced plans to accelerate the country’s vaccination campaign, which has been plagued by vaccine delays and shortages. Its goal is to inject half a million doses per day by May.