Italy expelled two Russian officials on Wednesday after frigate captain Walter Biot was caught handing over documents for 5,000 euros to a Russian official late on Tuesday. 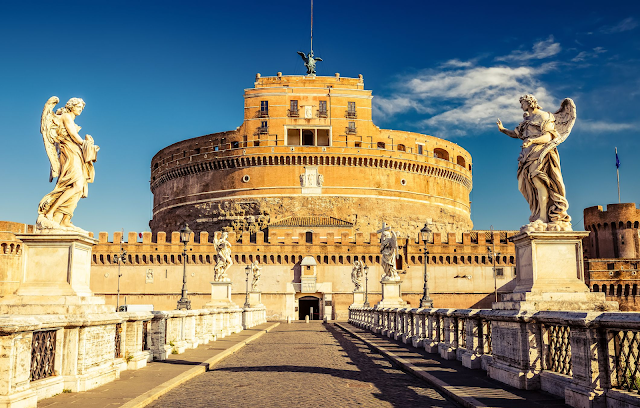 They were named on Thursday as Alexey Nemudrov, Russian embassy naval and aeronautical attaché, and Dmitri Ostroukhov, an employee of the same office at the Roman Embassy. 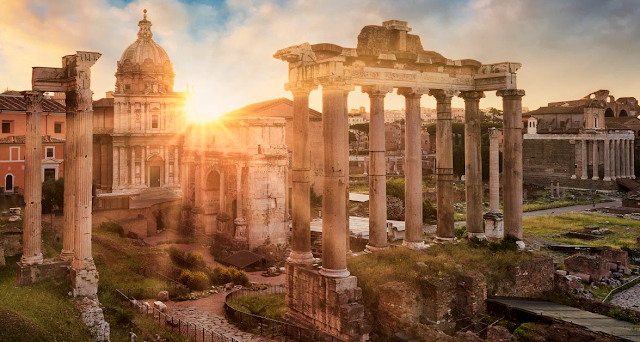 Allegedly, the Italian officer handed over classified documents containing state secrets to Russian officials, who worked at the Russian embassy in Italy in exchange for money.

The police said in a statement that the frigate captain swooped during the meeting and arrested two people immediately after an “Italian official transferred documents in exchange for a sum of money.”

The Italian Minister of Foreign Affairs, Luigi Di Maio, summoned the Russian ambassador Sergey Razov Wednesday morning. He told him that “two Russian officials were immediately expelled having been involved in this extremely serious matter.” 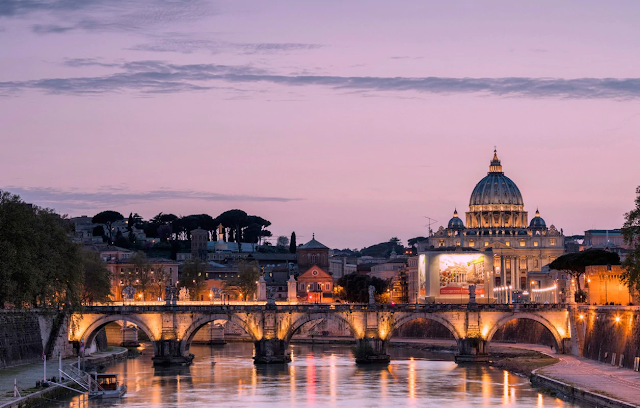 Di Maio described the espionage as a “hostile act of extreme gravity” on Moscow.