Two cases of the India variant of COVID-19 have been found in the Veneto region, according to Governor Luca Zaia.

He said the cases involved a father and daughter from India who had recently returned to Bassano del Grappa. 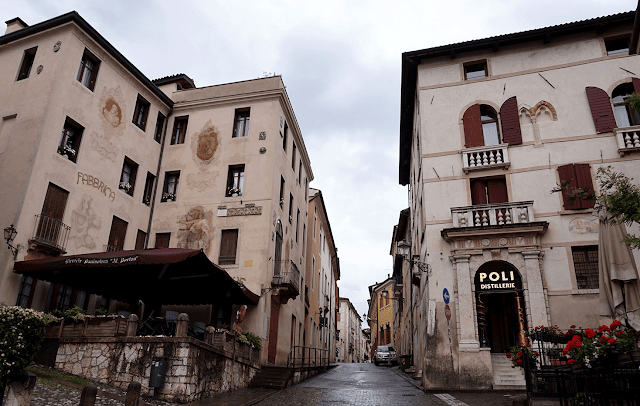 Due to the high contagion rates in the Asian nation and concerns about the latest variant, Health Minister Roberto Speranza signed an order on Sunday prohibiting citizens who have been in India in the last 12 days from entering Italy.

Italy has joined other countries in enforcing travel restrictions from India to prevent the spread of a COVID-19 variant, which is causing an increase in infections in the Asian nation. 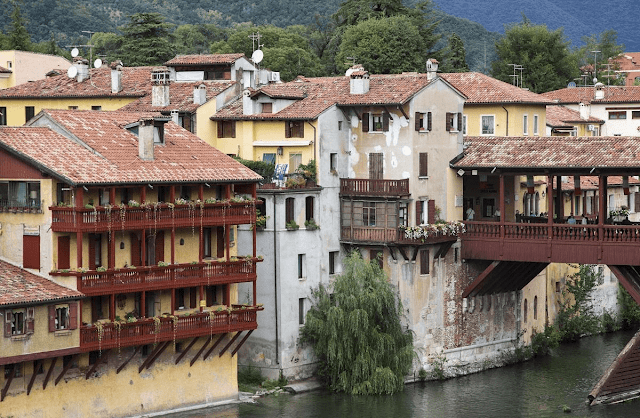 Roberto Speranza, Italy’s health minister, announced on Twitter that he had signed an order prohibiting international visitors from entering the country if they had visited India in the previous 14 days.

India is fighting a “double mutation” strain of Covid-19, which is causing a health problem.

For the fourth day in a row, the nation had the world’s largest single-day surge in cases. 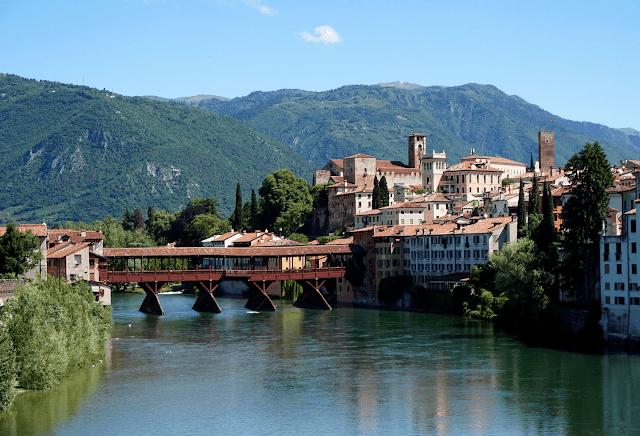