According to a Demoskopika study seen by ANSA, the penetration of Italy’s numerous mafias into the lucrative tourism sector is worth 2.2 billion euros (2.6 bn USD), with about 40% of it concentrated in the Mezzogiorno (southern Italy) where they are based. 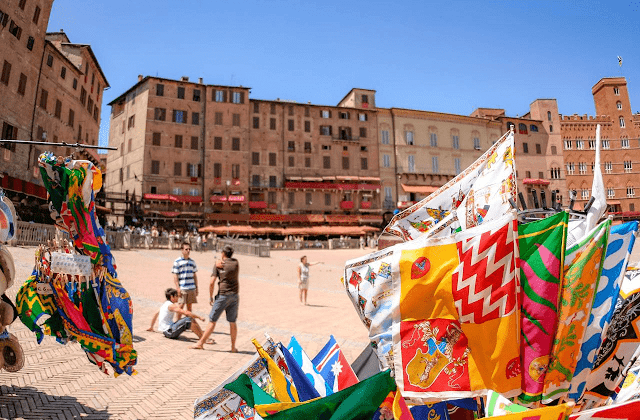 As stated by the paper, Italy’s most powerful mafia, the Calabria-based ‘Ndrangheta,’ controls 40% of the lucrative pie.

According to Demoskopika , the COVID-19 emergency puts 4,500 tourism firms at risk of being used for money laundering.

Raffaele Rio, President of Demoskopika, said, “A tourism industry on its knees is an appetizing opportunity for criminal syndicates.” 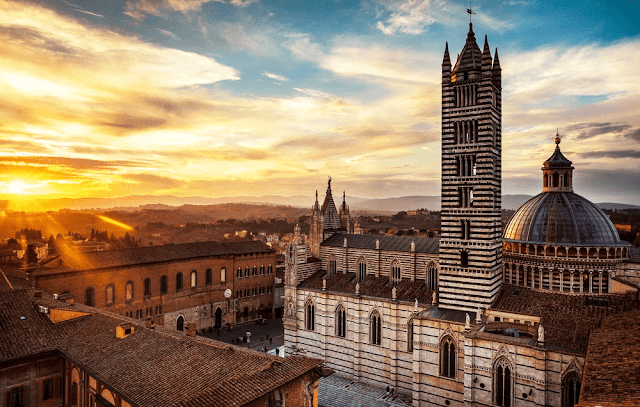 ”It’s a problem that’s wreaking havoc on a market made up of serious businesspeople who’ve been harmed by the pandemic. And who are suffering from COVID on two fronts: in their company and in their mafia rivalry” he added. 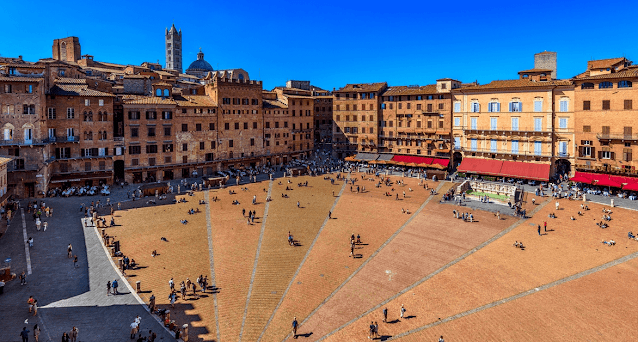 Garavaglia pointed out that ‘The government is working on formulas for open funding that will help operators affected by the virus’s economic effects, making them impervious to mafia contamination.(Interior) Minister (Luciana) Lamorgese has a good understanding of the situation, and I believe she is already taking steps to stop these types of infiltrations “.