In early March 2020, when Covid-19 brought Italy to its knees, protests broke out in many prisons across the country. Some people were reduced to real riots. According to ongoing investigations, the various mafia in Italy seem to have played an important role in exacerbating the chaos. 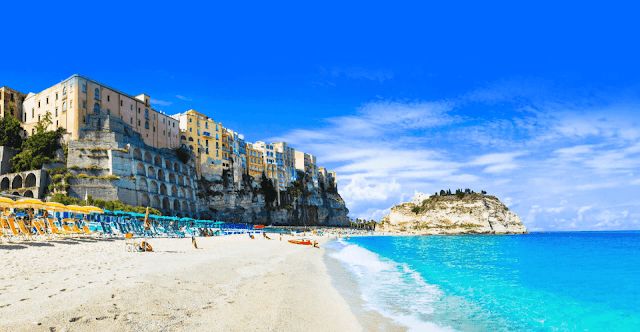 A few months later, in October, fierce protests broke out in the streets of Naples. The Camorra clan, the powerful Neapolitan mafia, described in the book of the journalist Roberto Saviano, were among the people who set fire to trash cans and threw stones at the police.

According to the latest report of the Italian Anti-Mafia Investigation Agency (DIA), “criminal organizations have turned into social protests by taking advantage of economic difficulties, especially in the southern region, and have developed a keen interest in stimulating urban chaos.”

Like other EU countries, Italy has suffered a severe economic crisis since the outbreak of the Covid-19 epidemic. The country’s GDP fell by 8.9% in 2020. The mafia’s control in the social and economic fields of Italy has been further strengthened. 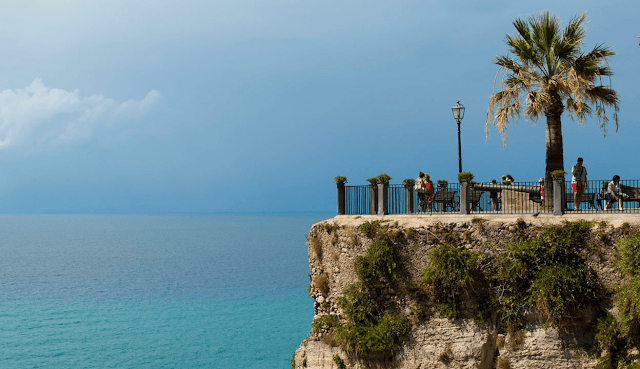 “The Mafia has always profited from disasters. They did so after the massive earthquake in Irpinia, southern Italy in 1962, and following earthquakes and disasters” explained the internationally renowned expert and author Antonio Nicaso in his thirties. He added: “The Mafia has used this epidemic to expand its dirty business.” On their side, they have huge investment capabilities. During the lockwodn, drug trafficking and trading did not stop. Nicasso pointed out: “Unfortunately, the drug economy is not a parallel economy of the legal economy, but an integrated economy. Money laundering is becoming the oxygen of the legal economy.”

The Bank of Italy reported more than 110,000 suspicious transactions in its 2020 anti-money laundering report. The economic crisis has put more than 100,000 companies in Italy at risk of bankruptcy; the mafia provides loans to troubled companies in exchange for shares, and buying shares when they are on the verge of bankruptcy. Mobsters distribute pasta, milk and meat in the low-income areas of Naples, Palermo, Catania and Reggio Calabria; they lend money to the unemployed, sometimes at very low interest rates. Experts call it the “mafia welfare”.

Federico Varese, a professor of criminology at Oxford University, said: “Legitimacy based on social consensus is very important for criminal groups.” “Emergency situations like this one force the Mafia to rule and try to impersonate themselves as the legal authority. They follow the old model of Al Capone, who opened a free canteen for the poor in 1929: he did not ask for anything in return, But he knows that the people he helps owe him a favor.” Now, the mafia’s eyes are on the billions of dollars flowing into Italy through the EU’s recovery funds. Vincenzo Musacchio is a professor of criminal law at the Institute of Anti-Corruption (RIACS) at Rutgers University, Newark.

He pointed out, “Between 2015 and 2020, the EU has allocated approximately 70 billion euros in structure and investment funds to Italy. Half of these funds ended up in the hands of organized crime. “Since this piece of cake has become bigger, the Mafia’s desire for a small part will only increase. Of course, the Mafia is not using violence to grab European funds, but using corruption, for example, in local public administrations. Pellegrini predicted: “This is what will happen to the Recovery Fund.” 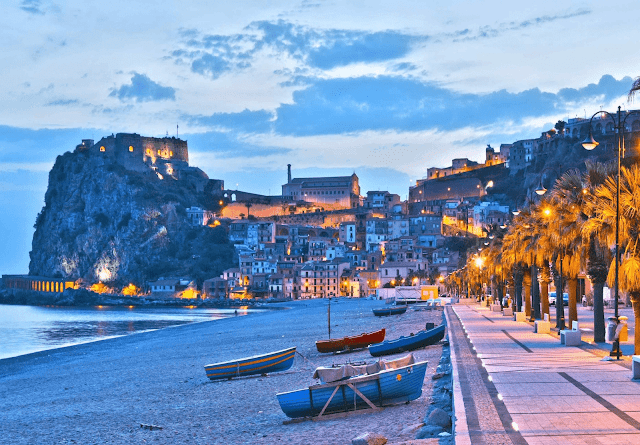 However, the problem lies in Europe as a whole: the Italian mafia tends to launder money in other European countries other than Italy, such as Spain, Germany (the powerful Calabrian Ndrangheta is strong), the Netherlands and post-Brexit United Kingdom.