After the lifting of COVID-19 restrictions in Italy, Milan’s fabled La Scala theatre will reopen to the public on May 11 with a concert by the WienerPhilharmoniker, conducted by Riccardo Muti. 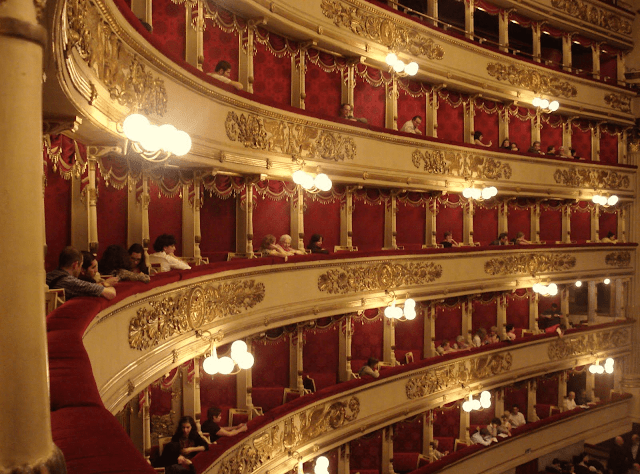 The exhibition will only be open to a maximum of 500 participants.

Any of Italy’s greatest operatic performers, as well as many of the world’s best singers, have performed at La Scala. 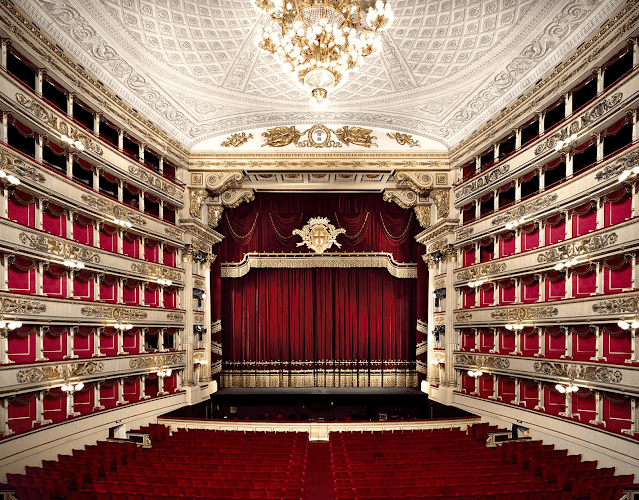 The Filarmonica della Scala orchestra was established in 1982 to create a symphonic repertoire to complement La Scala’s operatic tradition, with members drawn from the Orchestra della Scala’s greater pool of musicians. 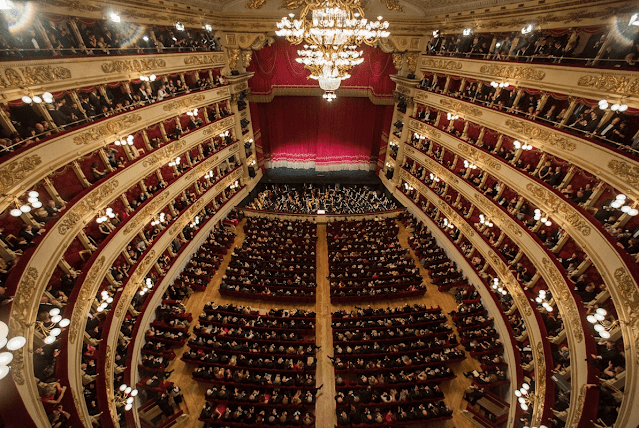 Carlo Maria Giulini and Riccardo Muti led the Filarmonica, and there were also collaborations with some of the greatest conductors of the day.