Market traders in Turin blocked the streets of the Piedmont capital on Wednesday to protest against the prolonged closure due to COVID-19 restrictions. 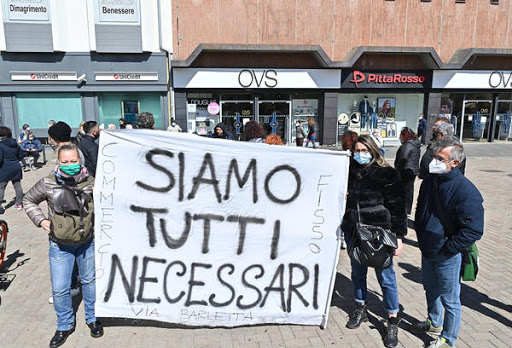 The protest happened a day after an anti-closure protest staged by Hotel operators outside the Italian Congress in Rome protests, followed by violent clashes . A policeman was hospitalized and seven people, including right-wing militants, were arrested.

A day later, market traders blocked the highway near Caserta, causing a stalemate that lasted for several hours.

Due to the delay of the second round of government economic support measures, maskless protests against COVID-related closures and requests for reopening have become more and more common in Italy recently. 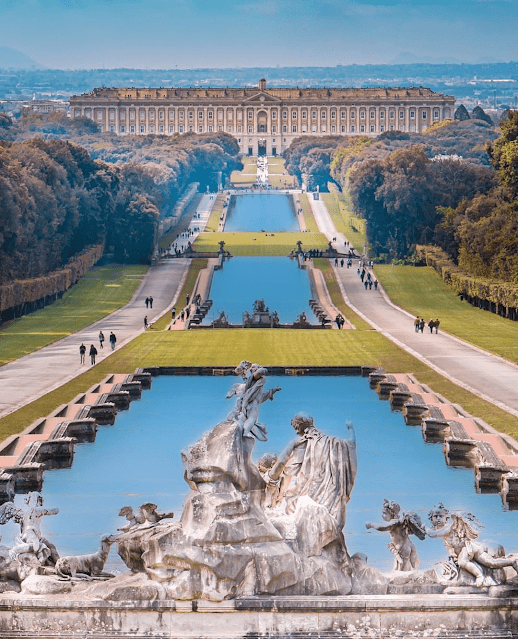 Among the traders in Turin on Wednesday, there were several shopkeepers, including some who opened shops. They shouted slogans, including “We are all necessary”, “We have to work” and “We can’t wait.” The protesters were received by the city councillor Alberto Sacco, who told them he would take their request to the mayor.

At the same time, similar protests took place in Pistoia, Tuscany, where merchants established a fake market and pretended to sell goods. 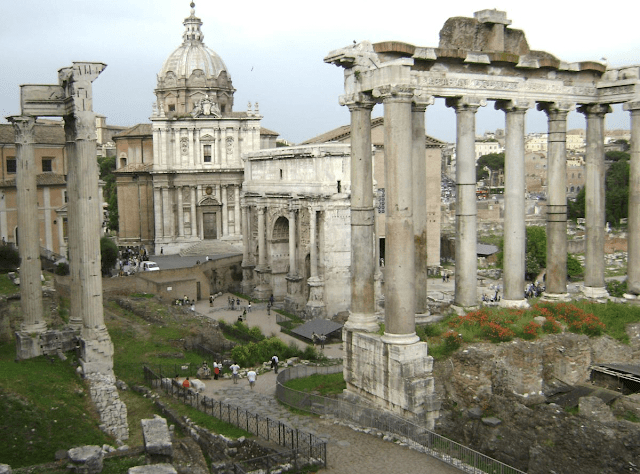 The Federturismo Confindustria, the Italian Travel and Tourism Federation, urges the Italian government to speed up the national vaccination campaign and issue certificates to those who are vaccinated.

the federation pointed out that after 10 months of inactivity, the Italian tourism industry must be restarted at least at the end of spring, and therefore asked the government to find a solution compatible with the economic sustainability of the 380,000 companies employing 4 million employees. 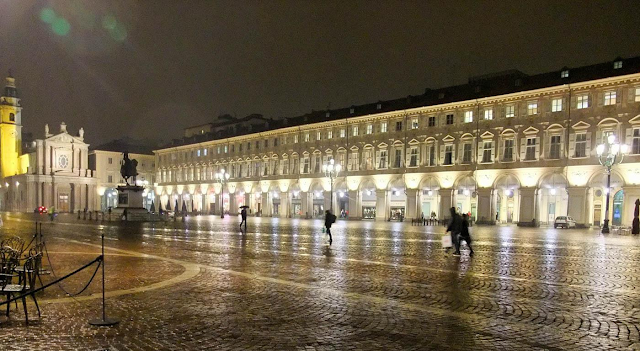 ISTAT said in February that, based on preliminary estimates from raw quarterly data, Italy’s GDP contracted by 8.8% in 2020 from the previous year.  The National Bureau of Statistics stated that according to the calendar-adjusted estimate, the decline was 8.9%.