Mercedes-Benz has launched the EQB, the latest battery-powered model, only days after introducing the first hybrid vehicle for the US market, the elegant EQS sedan.

The compact electric SUV was unveiled by Mercedes at the Shanghai Auto Show on Sunday. 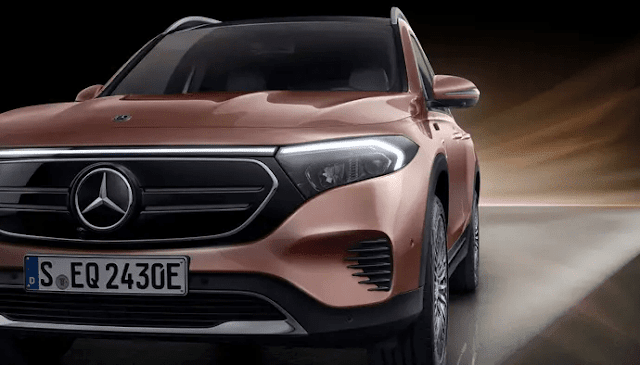 When it arrives in the United States in 2022, the EQB will bring another zero-emission alternative to the booming crossover industry, although it will first be available in Europe and China, according to the group.

Mercedes hasn’t revealed any information about the crossover’s US version, although it has said that European customers will be able to select from a variety of configurations, including front-wheel drive, all-wheel drive, and a long-range variant.

A seven-seat alternative with a narrow third row would be available. 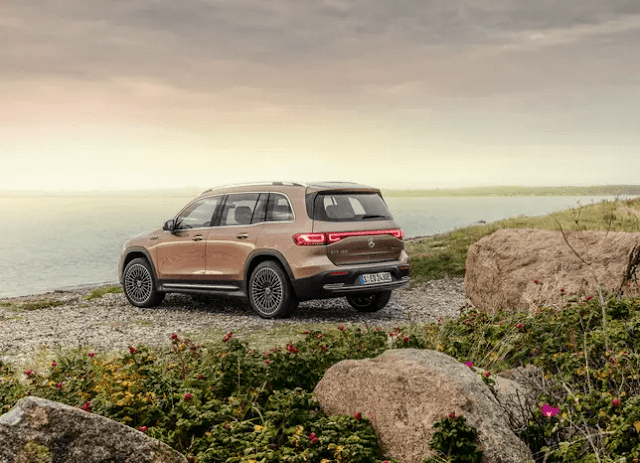 The EQB has a lot in common with Mercedes’ gas-powered GLB crossover, but it also has certain features that are exclusive to the EQ range of electric cars.

It has the same smooth black-panel grille as the EQS and horizontal LED light strips that run the length of the car in front and back. 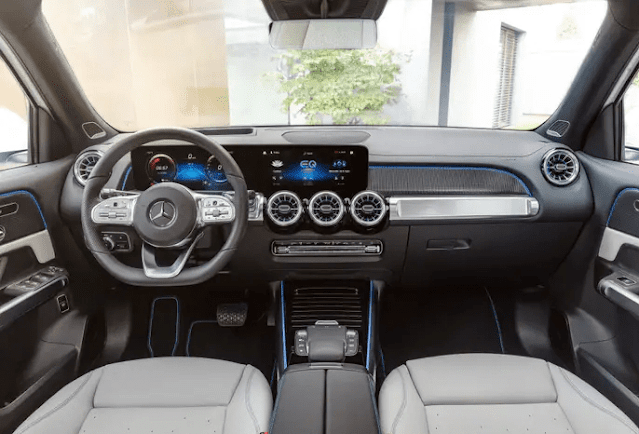 Mercedes has been sitting on the sidelines of the electric vehicle revolution for years, but it seems to be determined to make up for lost time.

The company announced in December that it would introduce six new electric vehicles by 2022.

In April, it unveiled the EQS, its flagship hybrid luxury sedan.

The EQS reveals Mercedes is serious about electric vehicles, with a claimed range of 478 miles and a massive 56-inch “Hyperscreen” on the inside.

Nio, a Chinese electric vehicle maker, has announced that it will arrive in Europe later this year, with a UK launch possible.   The company’s much-anticipated entry into Europe will begin in Norway, where incentives to purchase zero-emission cars are generous and electric car adoption is among the highest in the world. Earlier this […]

Ferrari’s first all-electric model will be introduced in 2025, according to John Elkann, the company’s president and managing director.   At the AGM, Elkann said “We are starting to conduct our electrification plan in a strongly focused manner. And our understanding and use of these innovations in both motorsport and road cars represents a […]