As part of France‘s inoculation drive, Disneyland Paris, Europe’s largest tourism destination, will host a mass Covid vaccination site at its convention center beginning Saturday. The site will only be available on weekends. 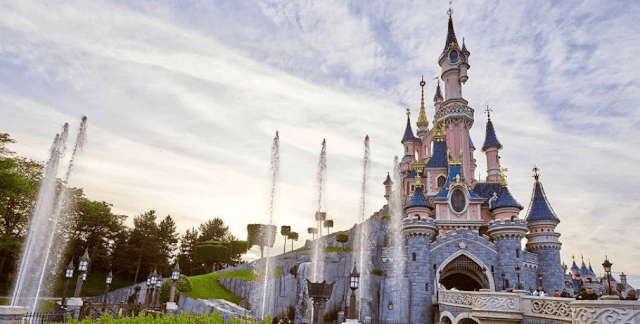 The amusement park east of the capital, which is deemed a non-essential sector, has been suspended since 30 October, the start of a second lockdown in response to an increase in Covid-19 infections, laying off 17,000 people.

It had intended to reopen to tourists on April 2nd, but deteriorating weather forced it to postpone.

The vaccine center will be located at the Newport Bay Club, a conference center near the amusement park’s hotel complex.

Local governments and the municipal ARS health service will administer it, and it will only be available on weekends, while other French vaccine sites are often closed on Sunday. 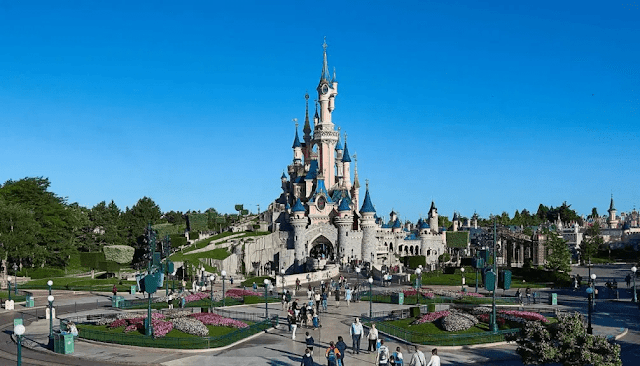 The aim is to administer shots to at least 1,000 people every day, with the goal of reaching 20 million people by mid-May.

According to statistics from the French Ministry of Health, about 12.8 million people, or 19% of the country’s population, had received at least one dose as of Tuesday. 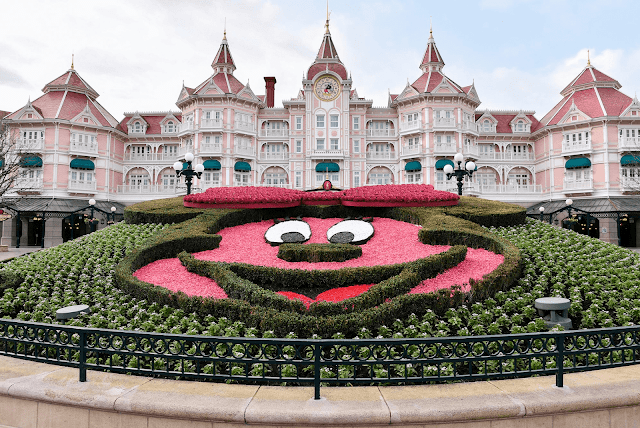 “Disneyland Paris is pleased to assist the authorities in administering vaccinations,” said Eric Marion, the park’s vice president of operations.