Portugal cinemas reopen their doors to the public

On Monday, April 19, exhibitors posted around 27,000 Euros in box office revenue, according to the Audiovisual Institute (ICA), which collects monthly data on cinema exhibition in the region. However, not all cinemas reopened their doors. 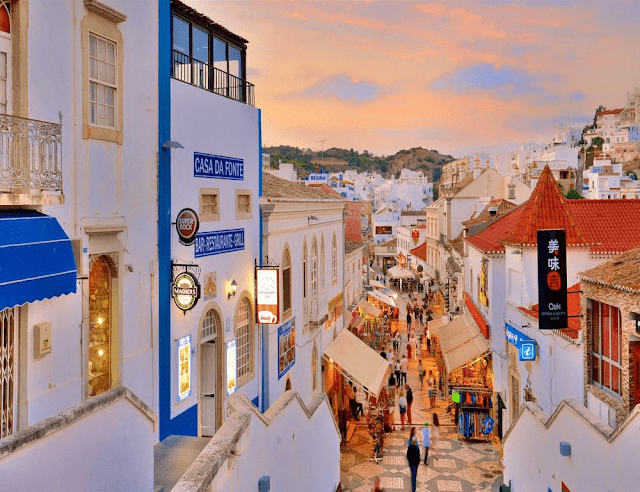 ICA reports that it received box office data from 333 cinemas, including independents and multiplexes, housed mostly in shopping malls, when the country’s 561 cinemas reopened.

Theatres, cinemas, and concert halls reopened throughout the country on Monday, with the exception of the municipalities of Moura, Odemira, Portimão, Rio Maior, Alandroal, Albufeira, Carregal do Sal, Figueira da Foz, Marinha Grande and Penela, where the Covid-19 pandemic risk condition is higher. 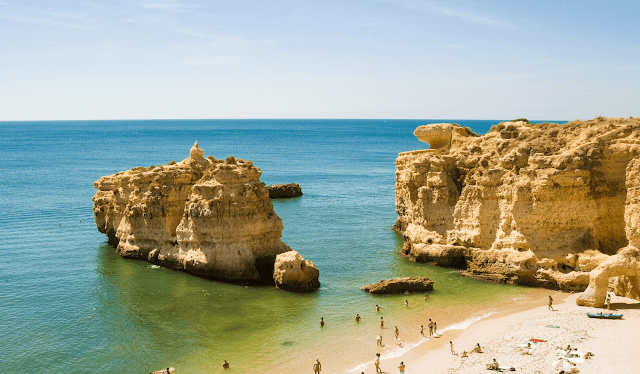 While movie premieres are normally held on Thursday, several exhibitors have opted to move the premieres of many films to Monday, including “Nomadland – Surviving in America,” by Chinese-American filmmaker Chloé Zhao, one of the most awarded films and a favorite for the Oscars.

The cinemas operate in the same way they did before they were closed, with the exception of the need to wear masks, maintain a safe distance, clean the rooms, and define circulation loops.

Cinemas, auditoriums, and theatres must shut at 10:30 p.m. during the week and 1 p.m. on weekends, according to the General Inspection of Cultural Activities (IGAC). 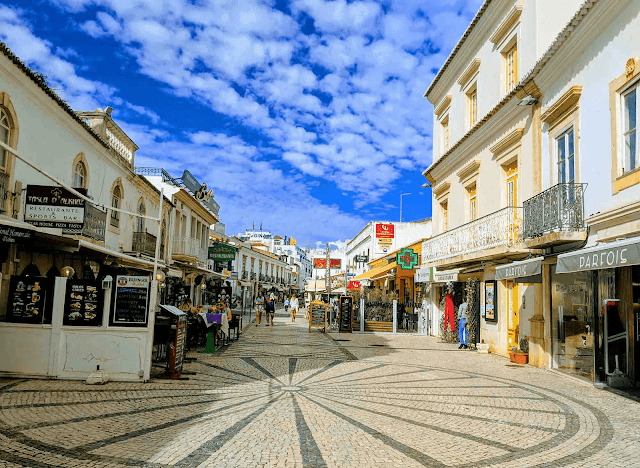 As stated by the ICA, due to the Covid-19 pandemic, cinema exhibition in Portugal saw a 75.55 percent decrease in viewership and sales in 2020 compared to 2019, with just 3.77 million spectators and 20.4 million Euros.