RITA MARQUES, Portugal’s Secretary of State for Tourism, told LBC News that, depending on the state of the pandemic at the moment, the country could open its doors to British visitors as early as May or June, with evidence of a negative PCR Covid-19 test taken prior to travel sufficing. 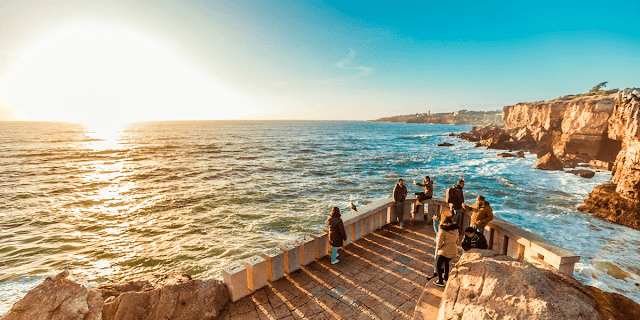 “Soon we will welcome all those who are willing to visit us, and will be able to do so with confidence and in a comfortable manner,” Portugal’s Tourism Minister wrote on Twitter.

At the moment, Portugal is on the UK’s “red list,” which means that UK residents returning to the country will be required to stay in a hotel for 11 days at a cost of £1,750, although there are hopes that when Boris Johnson announces his foreign travel announcement on May 17, Portugal will be removed from the list and included in the green category of the new “traffic light” system that the UK government is implementing. 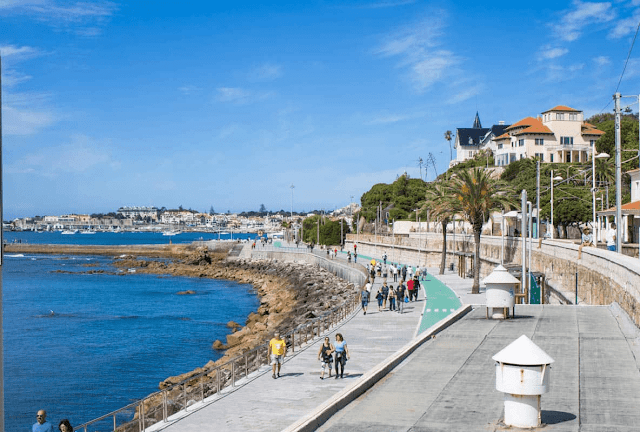 EasyJet CEO Johan Lundgren told Sky News on Tuesday that he expects all major European countries to be among the “green” destinations after May 17, implying that travelers would not need to self-isolate upon their return.

He was then asked if the green list will include Spain, Italy, Greece, Portugal, Turkey, France, Croatia, and Cyprus, despite the fact that these have far higher daily case rates than the rest of Europe. 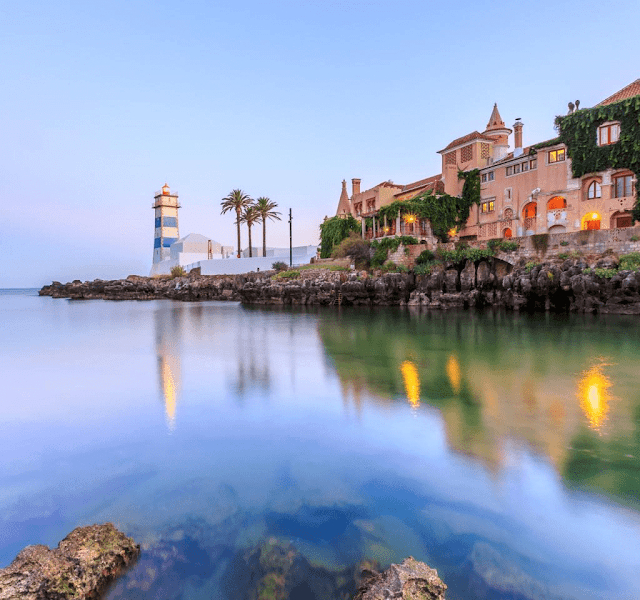 “Yes, by the time we open up for travel on May 17, and if the government keeps the two-test scheme in place,” Mr Lundgren responded. According to dailystar.co.uk, “I don’t know why you wouldn’t have the majority of European countries in there.”