Portugal: Only 6 percent of population is fully vaccinated

More than 87 percent of the population in Portugal has not yet been vaccinated against Covid-19. According to the latest data, only 6% of population is fully vaccinated, while 13% have received at least one vaccine. 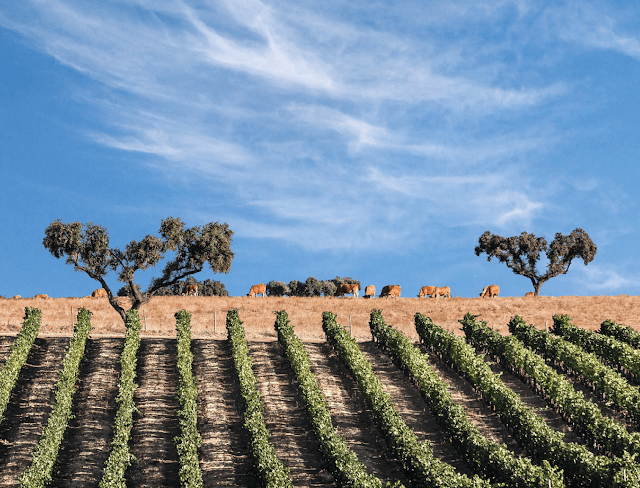 So far, Portugal has received 2.3 million vaccines, of which 2 million have been rolled out. At the regional level, Alentejo has the most number of jabs, with the first rate of 17%, while Algarve is at the opposite level, with only 11.4% of people receiving the first dose of the vaccine. 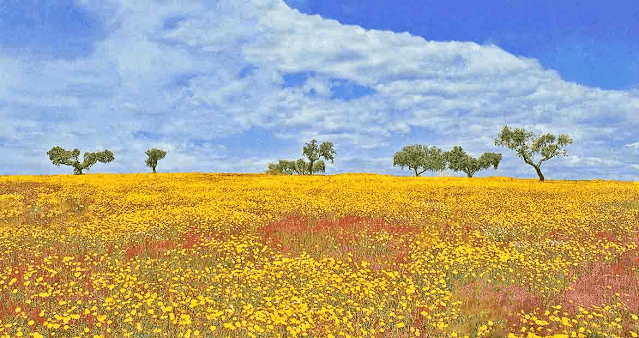 Portugal has begun to relax restrictions on COVID-19 as part of the second phase of the country’s progressive decontamination plan.

For the first time since Portugal closed in January, 500,000 schoolchildren under the age of 15 returned to class last Monday (April 5). Elementary school students have returned to the course on March 15. The cafe and restaurant terraces also reopened on Monday (April 5), allowing up to four people to sit together. 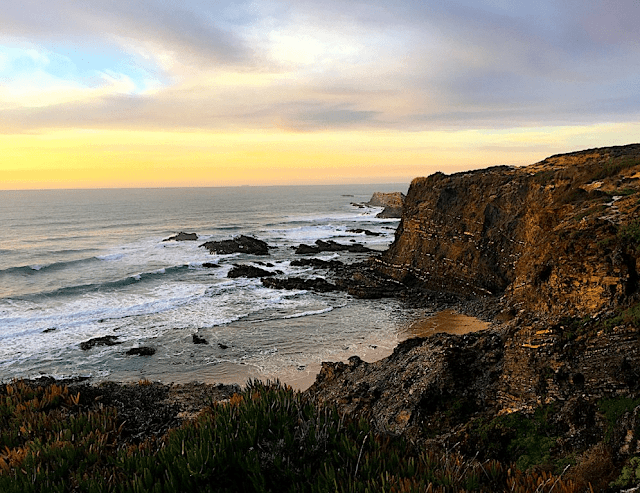 At the same time, museums, national historical monuments, small roadside shops and stadiums have reopened, with limited capacity and strict hygiene regulations. However, some museums stated that they do not expect many tourists, because many foreign tourists are still prohibited from entering the country.