Researchers at the Faculty of Science of the University of Porto (FCUP) have identified molecules from Port wine that can be used to develop drugs for skin diseases such as cancer or psoriasis. 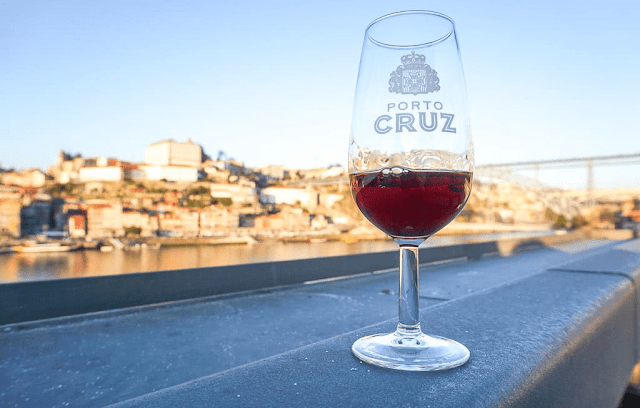 In a note posted on the website of the University of Porto, FCUP’s communication office explained that under a research project led by the institution, researchers have identified “about 20 molecules” that may become future drugs (Hydrogel) can be used for photodynamic therapy (PDT). Photodynamic therapy uses light emission and is completely non-invasive.

This note quoted Joana Oliveira, a researcher from the Joint Laboratory of Green Chemistry (LAQV-REQUIMTE), who said that the project is to “synthesize a library of blue pigments from wine and use them in new formulas, taking in advantage of their physical and chemical properties and biological activity for skin PDT”.

From the beginning of the synthesis of the blue pigment, the identified molecules included portisins, which was named after it was originally found in Port wine. LAQV-REQUIMTE researcher Iva Fernandes said: “We believe these molecules can be used to develop colorless hydrogels for application on the skin in photodynamic therapy“.

In this sense, the researchers of the project named WINPUT set out to develop a hydrogelthat “absorbs the light of the wavelength corresponding to the red color” and “acts as a means of transport into the skin where the sick cells are.

Researchers will now conduct laboratory tests on cells derived from human skin diseases and inflammation. Only after the first phase of testing can they conduct the first human clinical trials.