As Spain once again enters the high-risk situation defined by the coronavirus alert system, the fourth wave of panic in Spain is looming.

Under this kind of traffic light system, when the 14-day incidence rate exceeds 150, the 7-day incidence rate exceeds 75, and the occupancy rate of the intensive care unit (ICU) is between 15% and 20 %. The system also considers the positive rate, that is, the percentage of tests that return positive in the total test; traceability—how many contacts are detected in every 100 cases; and the occupancy rate of ordinary hospital beds.

According to the latest report released by the Ministry of Health on Tuesday, the first three indicators have now exceeded the established thresholds. The cumulative number of cases per 100,000 inhabitants for 14 days is 152, the seven-day incidence rate is 79.8, and Covid-19 patients account for 18.4% of all ICU beds. This puts Spain at the third level of the four-level alert system, with the highest level indicating extreme risk.

The alert system is indeed designed to measure pandemic trends in smaller areas (such as this region), but when applied across Spain, it can give an idea of the rising number of cases that have occurred in the past few weeks. Some areas have already started the fourth wave. 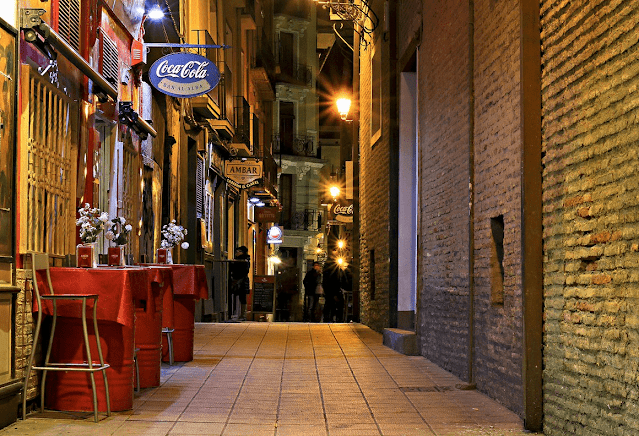 For example, in Castile-León, the regional health chief Verónica Casado said on Wednesday: “We are moving towards a situation that convinces us that we have entered the fourth wave. Casado made this statement at a press conference after the meeting of the Regional Council of the National Health System, which convened health officials from the central and regional governments.

The Minister of Health Carolina Darias also attended the meeting, calling on the public to show “responsibility” and “model behavior” in order for the Covid-19 vaccination campaign to take effect. She said: “Every week we make progress, we will spend more time studying this virus.” “We need to benefit from this vaccine to prevent this peak from becoming the fourth wave.”

Although the incidence is increasing in most Spanish territories, it started from a very different starting point. Seven regions have an incidence above the 150 threshold and are considered high-risk indicators: Asturias, Catalonia, Madrid, Navarre, the Basque Country and the North African cities of Ceuta and May Lilia. Four regions are very close to this limit: Andalusia, Aragon, Castile and León and LaRioja. 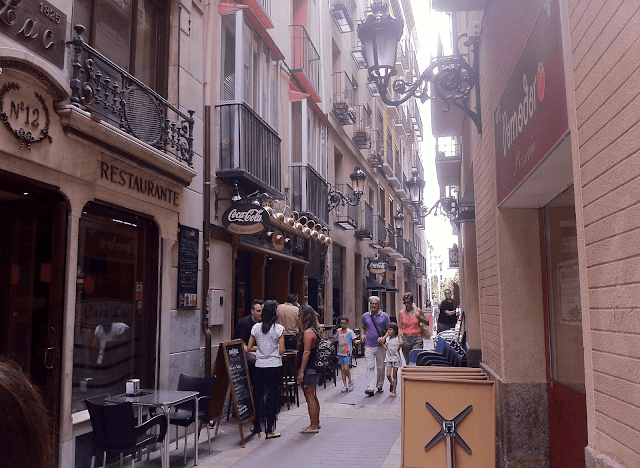 In five other regions, the 14-day cumulative number of cases per 100,000 inhabitants is still below 100: the Balearic Islands, Castilla-La Mancha, the Valencia region, Galicia and Murcia.