The Spanish government announced that, taking into account the COVID-19 situation in the UK, it has lifted restrictions on flying from the United Kingdom to Spanish territory. 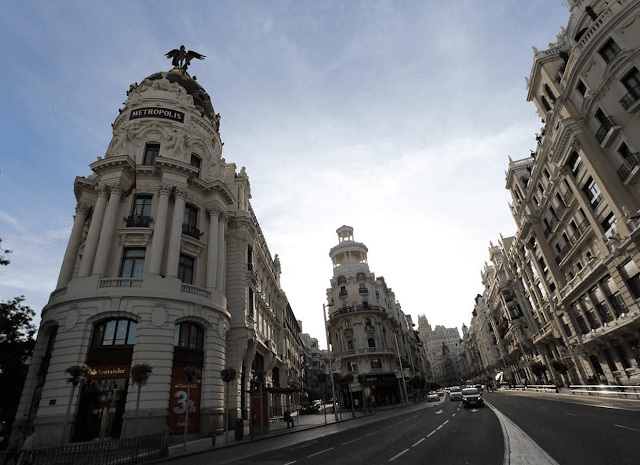 At the same time, Spain has restricted arrivals from Brazil and South Africa until April 13 to prevent a surge in infections due to Holy Week. ”The expansion of the flight restrictions applies to South Africa and Brazil, but not to the United Kingdom. The situation in the Schengen area can now be normalized” the government’s spokesperson Maria Jesus Montero said.

”However, British people seeking to enter Spain will be subject to strict regulations. They must show a negative result of the coronavirus test within 72 hours. The exact requirements apply to all European countries” she added.

Regarding the changes, the UK Foreign Affairs, Commonwealth and Development Office (FCDO) issued an update, which includes the removal of information about restrictions by March 30. Despite the removal of restrictions on entry to Spain, British citizens are only allowed to enter Spain for certain reasons. 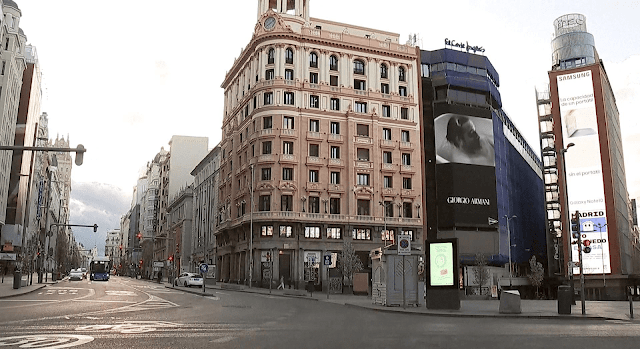 According to FCDO’s statement, the country’s borders are still open to EU and Schengen area countries. However, “depending on the country/region you are traveling” may still have some testing requirements and access restrictions. FCDO pointed out: “From November 23, 2020, for people from’high-risk’ countries (as determined by the European Center for Disease Control and Prevention) who travel by air and sea, pre-travel COVID-19 testing requirements have been established.” 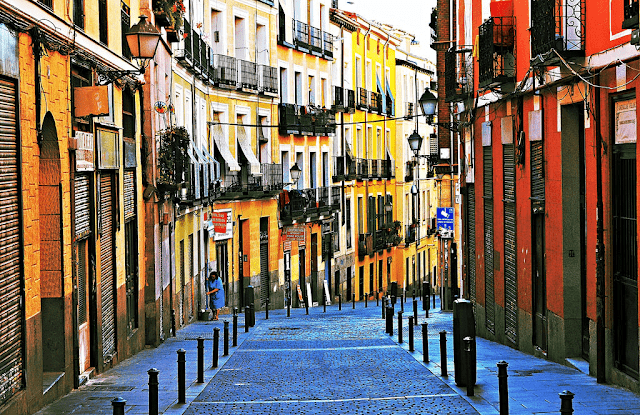 In addition, the Foreign Affairs, Federal and Development Agency (FCDO) emphasized that all passengers must present a negative result of PCR, TMA or LAMP swab test within 72 hours after arrival. The Spanish government previously announced that it will extend restrictions on non-essential travel from EU and Schengen countries until the end of this month to prevent the further spread of the virus.