The popular bull-running festival in Pamplona, Spain’s northern capital, will be canceled due to the coronavirus pandemic, according to Pamplona’s mayor.

This will mark the second year in a row that the event has been canceled. 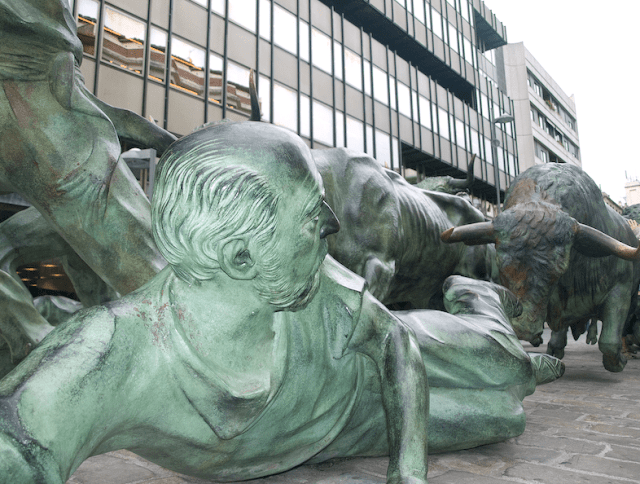 “I am obliged to formally cancel the San Fermin festival for the year 2021 with regret,” Enrique Maya said at a press conference.

In view of the Covid pandemic, he said the festival, which includes daring frequent bull-runs, would be “a really high risk.” 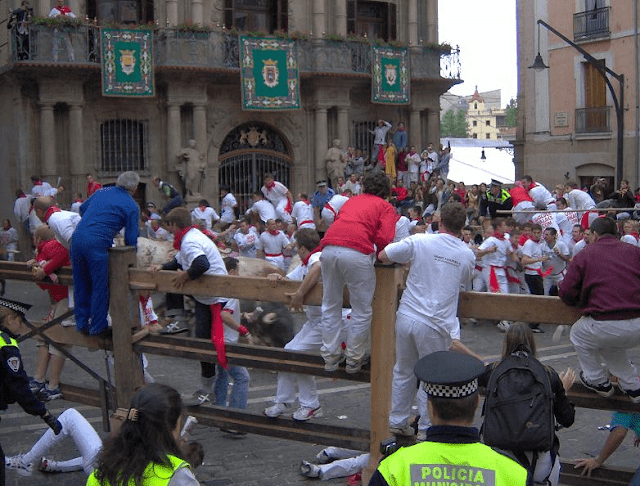 The Navarre area, whose capital is Pamplona, has one of Spain’s highest Covid-19 values.

The festival has already been canceled for the second year in a row, according to regional officials, who announced it in February.

The festival is held in honor of San Fermin, the patron saint of Spain’s northern Navarre province.

The festival has been celebrated since the Middle Ages. In addition to the popular bull races, the festival includes religious processions, concerts, and all-night parties. 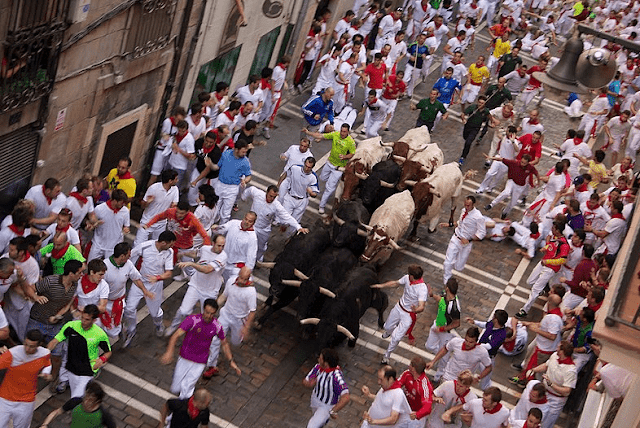 The festival attracts visitors from all over the world, and its cancellation would be a further setback for the local economy, which is still struggling due to trade restrictions.