Prime Minister Pedro Sanchez said on Wednesday that Spain would give between 5% and 10% of its COVID-19 vaccine shots to Latin American and Caribbean countries this year.

“Spain will begin this pledge as soon as 50 percent of the Spanish population has been vaccinated,” Sanchez said at the Ibero-American summit in Andorra, adding that he expects 7.5 million doses to be sent to Latin American countries by the end of the year. 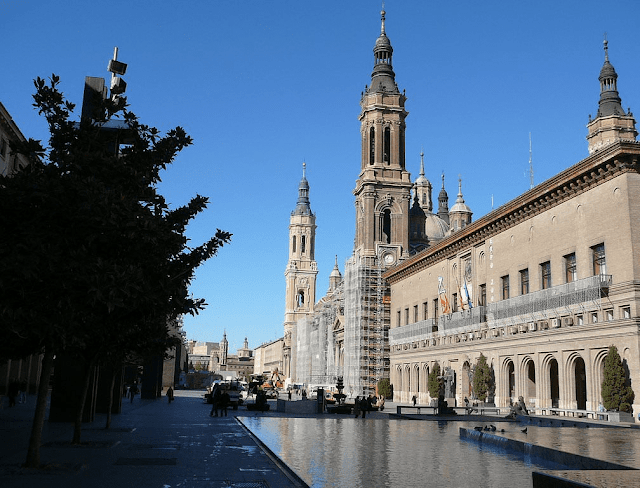 By the end of July, the Iberian nation hopes to be completely vaccinated half of its 47 million citizens.

Under an EU-coordinated buying program, Spain is entitled to over 93 million vaccine doses this year, mainly for double-dose inoculation, leaving it with millions of extra vaccines. 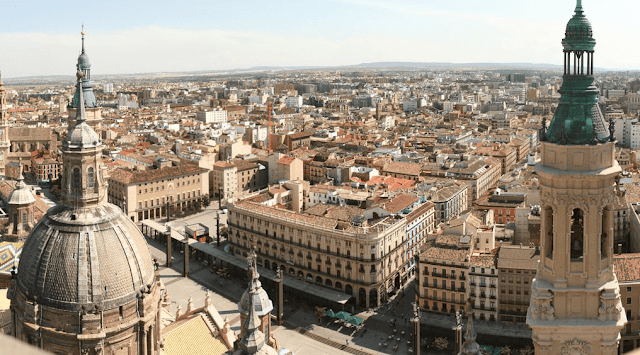