Although Sweden and Finland are neighboring countries, they have not been connected by passenger trains for nearly 30 years. 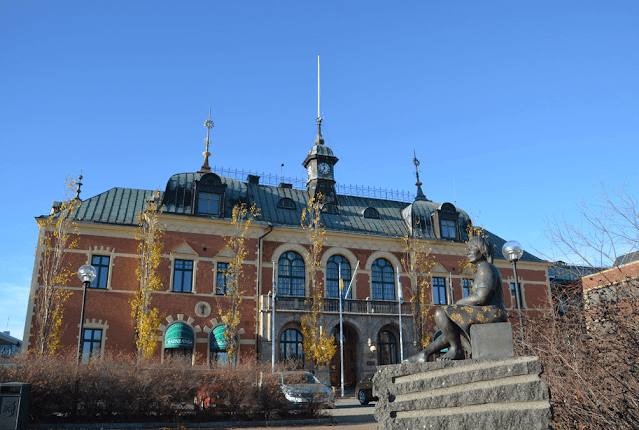 Nowadays, the popularity of train travel has greatly increased, partly because of concerns about the environment. In view of this, Sweden and Finland are taking important steps to establish cross-border connections through passenger trains. 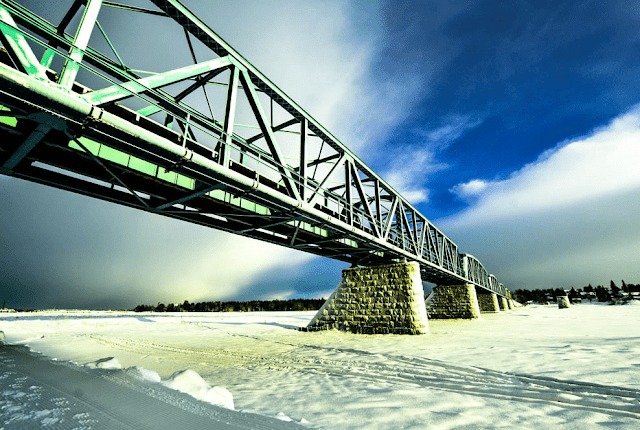 On April 1, the station in the Swedish border town of Haparanda reopened for the first time in 29 years. At the same time, the Finnish authorities have decided to connect electricity to the 20-kilometer section between Laurila and the Swedish border.

The rail electrification project received a 1.6 million euro grant from the European Union in July 2020. In addition, the railway bridge across the Tornio River must also be renewed and electrified. However, no decision regarding its financing has yet been made. 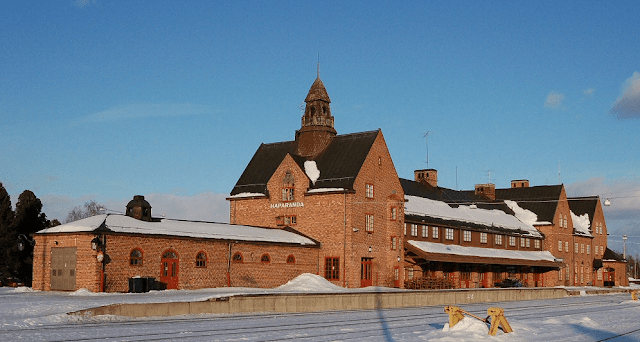 Finland is eager to restore the connection of passenger trains because it believes this will open up new opportunities for the tourism industry and promote the economic development. In addition, the country hopes that tourists will even be able to take a train from Central Europe to Lapland one day.

Mounds of fresh snow softly crunching under your step and night skies illuminated by the Aurora Borealis – Nordic winters are like no other. And what better way to experience them than a cosy stay in an igloo, wrapped up in a thermal sleeping bag and thick blanket? Here’s our pick of Europe’s coolest […]

Finland‘s authorities have declared that entrance restrictions for travelers from 12 countries will be lifted, regardless of the traveler’s vaccination status, after the epidemiological situation in those countries is assessed.   Travelers from Australia, Chile, South Korea, Bahrain, Canada, Rwanda, Qatar, Ukraine, Singapore, and Uruguay will no longer be restricted as of October 18.   Find […]

Beginning on Monday, October 11, travelers from the United Kingdom who are visiting Swedenfor non-essential reasons will be allowed admission if they have been vaccinated against COVID-19. The decision was made public on Thursday, October 7, and it also removed the obligation for vaccinated UK travelers to test for COVID-19.   “Today, the government passed […]