The Swiss governmentannounced a further relaxation of COVID-19 limits, enabling restaurants to reopen outdoor terraces as early as next week and sporting activities to be held with spectators.

Cinemas, theaters, and concert halls will be able to reopen on Monday, April 19, according to the authorities, but visitors will be required to wear masks and maintain a discreet distance apart.

It also stated that universities and adult education centers would be permitted to begin in-person classes at a reduced capacity.

“We should open up cautiously despite rising case numbers because we have a different situation in terms of testing and vaccines,” Health Minister Alain Berset told reporters. “To begin with, the weather has allowed us to spend more time outdoors. Second, many of the most susceptible individuals have also been vaccinated. We believe that taking the gamble is justified.”

Berset explained that the government needed to find an organized way out of the situation so many people had reached their breaking point following 14 months of controls.

Switzerland’s easing compares with Germany, where Chancellor Angela Merkel is pursuing provisional legislative powers to impose coronavirus lockdowns in regions with high infection rates in order to halt the spread of the virus. 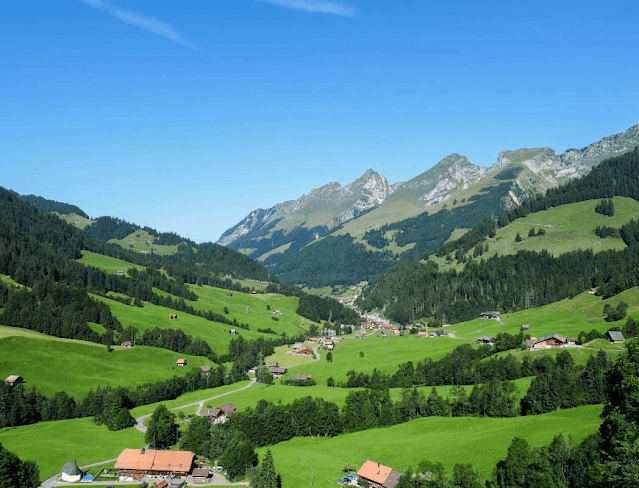 Before announcing further relaxation, Berset said the government must assess the impact of the reopening. “What we’re trying to do is reopen in a responsible manner so that we don’t lose control and can prepare our next moves,” he said. “However, that would be contingent on how the pandemic develops.”

Switzerland: No more quarantine for all travelers

The Swiss Federal Council has decided to amend the rules of entry into Switzerland amid the coronavirus pandemic, in particular by lifting the quarantine obligation for all travelers, but at the same time tightening the test rules. In a press release issued on Friday, December 3, the Council confirmed that as of the next day, […]

In August, Switzerland saw a 34% rise in hotel overnight stays compared to the pre-pandemic period, as the majority of Swiss citizens chose to spend their summer vacations in the nation.   According to a press release issued by Switzerland‘s Tourism official page yesterday, October 5, overnight hotel night stays by local guests have […]

Those who were vaccinated in other countries will have to test every three days starting Monday in order to be permitted to eat in Switzerland‘s indoor eating areas, but Switzerland Tourism (ST) says it is working on a quick solution. Beginning September 13, every person in Switzerland will be required to have a COVID-19 passport […]