Nio, a Chinese electric vehicle maker, has announced that it will arrive in Europe later this year, with a UK launch possible. 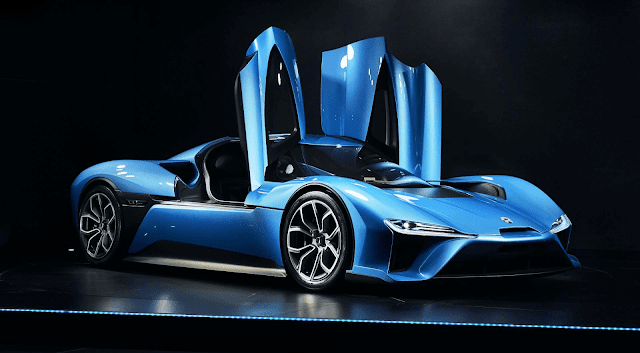 The company’s much-anticipated entry into Europe will begin in Norway, where incentives to purchase zero-emission cars are generous and electric car adoption is among the highest in the world.

Earlier this year, Europe surpassed China as the main market for electric cars.

The group is also considering a launch in the United Kingdom, and has told Car Dealer that it is studying the competition before deciding whether to construct right-hand drive models.

The company’s flagship SUV, the ES8, will be the first vehicle to go on sale in Europe, with a range of 311 miles.

The ET7 saloon will be delivered in 2022, with deliveries starting in September with orders opening in July.

Nio says it will prioritize online purchases through a dedicated app, but it will also create Nio Houses, which it refers to as “lifestyle places.”

The first Nio House will open in Oslo this summer. It will be a ‘special gathering spot for Nio customers and lovers of the brand,’ with bars, conference centers, and children’s playgrounds, and will span 2,000 square meters. 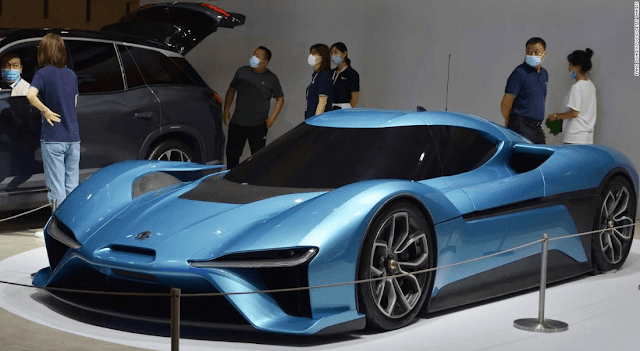 Nio will also provide drivers with mobile support vehicles that will be deployed if their vehicles do not need to be driven to a service center.

Nio will make its revolutionary battery swap program available to European drivers in addition to its full product line.

Although the battery can be charged at a standard EV charging station, owners can visit a Power Swap center and have their battery replaced with a fully charged one in as few as three minutes.

The company claims it will build four such facilities in Norway by the end of 2021, with more planned for the following year. It will also provide its own public fast charging network to have home chargers.

The Chinese electric vehicle manufacturer is also planning a launch in the United Kingdom, but only if “the circumstances are correct.” 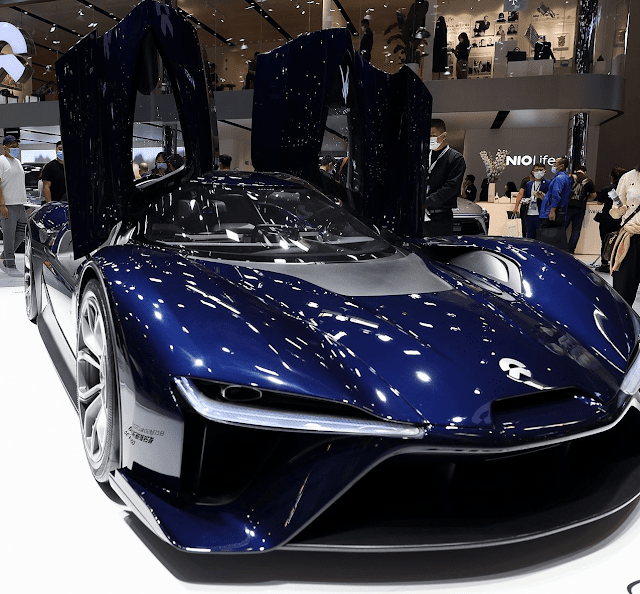 Hui Zhang, Nio Europe vice president, said in a statement to Car Dealer, “The UK has long been an important country to Nio.”

‘It’s a special spot for Nio,’ says founder William Li. The brand was officially introduced in London and Oxford, and it is now our simulation and CAE innovation center.’

‘The UK market is increasingly awakening to the appeal of electric vehicles, and growth is drastic, but we will only join if the circumstances were correct,’ Zhang continued.

Mercedes-Benz has launched the EQB, the latest battery-powered model, only days after introducing the first hybrid vehicle for the US market, the elegant EQS sedan. The compact electric SUV was unveiled by Mercedes at the Shanghai Auto Show on Sunday. When it arrives in the United States in 2022, the EQB will bring another […]

Ferrari’s first all-electric model will be introduced in 2025, according to John Elkann, the company’s president and managing director.   At the AGM, Elkann said “We are starting to conduct our electrification plan in a strongly focused manner. And our understanding and use of these innovations in both motorsport and road cars represents a […]