Despite unseasonably cold and gray weather, beer gardens opened in the Czech Republic, marking a watershed moment after five months of COVID-19 lockout. 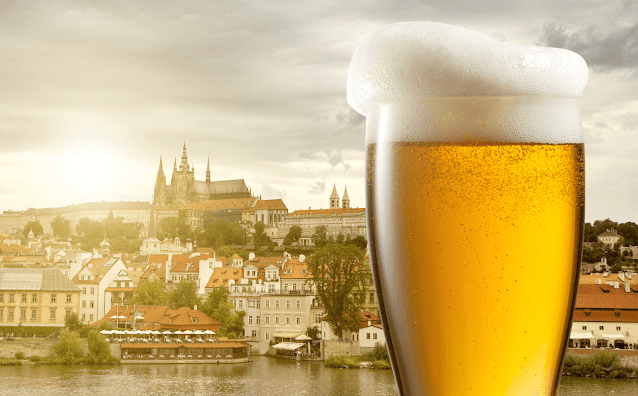 The Czech Republic, birthplace of the original Pilsner, drinks the most beer per capita in the world, and reopening pubs for outdoor service is seen as a key move in the country’s efforts to ease COVID-19 restrictions.

With one of the highest per capita mortality rates in the world, the nation was hard hit by the second wave of COVID-19.

The number of coronavirus cases and hospitalizations has been slowly declining in recent months. As of Monday morning, the seven-day count of new cases per 100,000 people had dropped to 71, indicating that constraints would be relaxed further.

The government began offering vaccinations to those over the age of 40 on Monday, kicking off a vaccine campaign. In the world of 10.7 million inhabitants, 4.1 million doses had been delivered as of the start of the week. 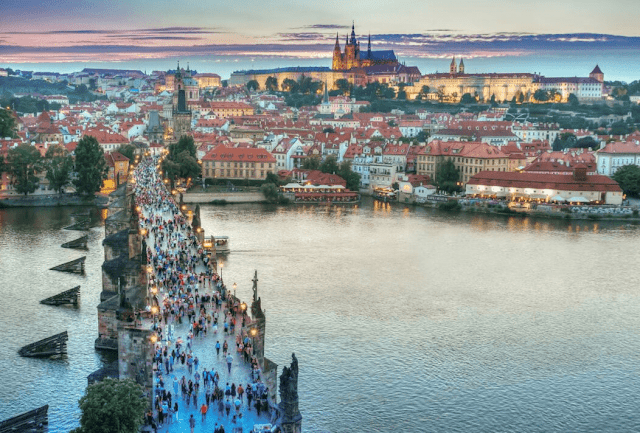 Locals gathered for beer in tourist-heavy areas in Prague‘s historic center, despite the rainy weather, which included rain and temperatures around 15 degrees Celsius (60 degrees Fahrenheit).

Secondary schools remain closed, and some Czechs are dismissive of the government’s decision to prioritize the opening of restaurant terraces above secondary schools. However, gyms reopened on Monday as well.

By the end of the 1500s, 200 spa houses had sprung in the Czech Republic’s most famous spa resort, Karlovy Vary – or Carlsbad.  The springs in this lovely, green, calm Tepla valley are supposed to heal a whole range of metabolic and gastrointestinal problems. Visitors continue to come to this town known for […]