Phase three of the gradual reopening of travel activities to and from Denmark will begin today, May 14, according to Danish authorities.

On May 1, the second phase of Denmark’s reopening programme began, allowing completely vaccinated travelers and children under the age of 18 who are permanent residents in Denmark to fly to countries on the orange list.

According to a press release released by the Ministry of Foreign Affairs, sanctions on countries and areas on the yellow list will be eased starting today. As a result, further visitors would be excluded from quarantine conditions once they arrive in Denmark. 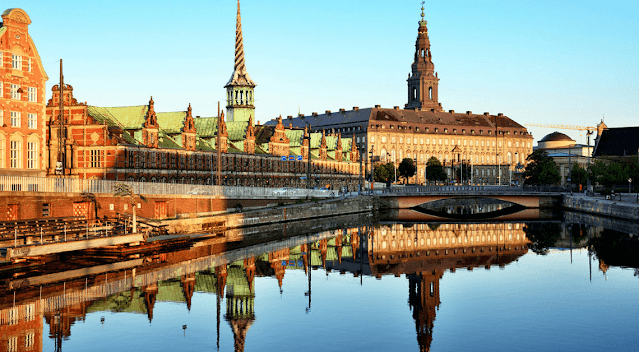 “The threshold for opening/closing yellow and orange countries/regions in the EU and Schengen countries has been increased from 20/30 to 50/60 (100,000 / 7 days) in the EU and Schengen countries. The Ministry of Foreign Affairs will declare the nation and regional colors as a result of the new occurrence cap on Friday afternoon, and they will be effective from Saturday at 16.00,” according to a statement from the Ministry.

Furthermore, the Ministry declared that residents of European Union or Schengen Area countries on the orange list will not be permitted to enter the country without a valid reason. If they have been exempted, they will also be subject to post-entry self-isolation and assessment criteria.

During step four, the separation condition for entrants from orange EU and Schengen Area countries expires on June 26.

In the other hand, the condition that visitors from yellow countries undergo testing prior to boarding the plane has been removed. Nonetheless, the obligation to undergo COVID-19 testing upon arrival in Denmark remains in place.

Children under the age of 15 are, on the other hand, not expected to undergo testing before or after arriving in the region.

New exception provisions for quarantine conditions have been adopted for pregnant and breastfeeding women who fly with their vaccinated partner, according to the same Ministry. The spouse must also adhere to the limits placed on fully vaccinated individuals.