Following the announcement that the European Union will open its doors to Americans this summer, a slew of European countries have announced their own concrete reopening plans.

France reported last week that starting in May, it would gradually lift its travel restrictions.

Now, French President Emmanuel Macron has given further information, including the reopening of France’s borders to non-EU countries. 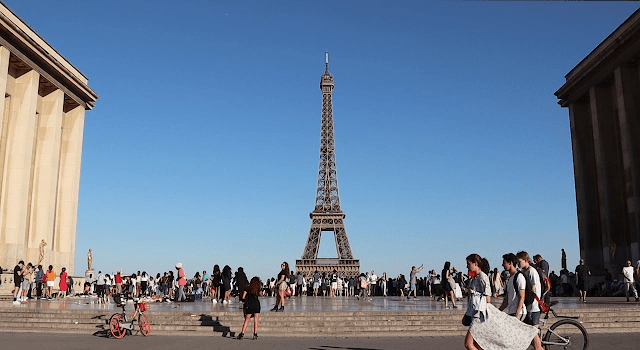 According to France’s The Local, France will open its borders to non-EU tourists and travelers with a pass sanitaire (health passport) starting June 9.

A traveler’s passport will prove that they have either a vaccination certificate or a new COVID-19 test report that is negative. 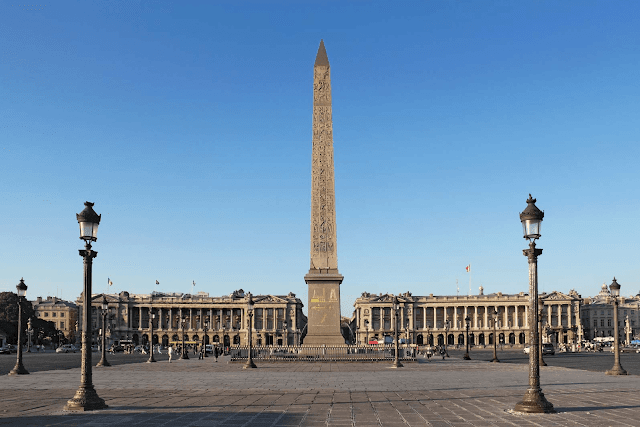 Cafés, pubs, and restaurants will be able to reopen indoor spaces for a capacity of six guests per table at the same time.

Concerts and sporting activities with a planned attendance of 5,000 spectators could now reopen the venue.

According to The Local, anybody traveling to France (including other EU member states, the United Kingdom, Australia, and New Zealand) must show a negative PCR test taken during the preceding 72 hours, as well as a document confirming that they have no COVID symptoms.

For these passengers, there is no obligatory quarantine, but this can differ by region.

Spain also announced plans to open its borders in June, but no specific date was given.

It also intends to use a wireless health card, which the European Union endorsed when it made its own statement for visitors to the destination. 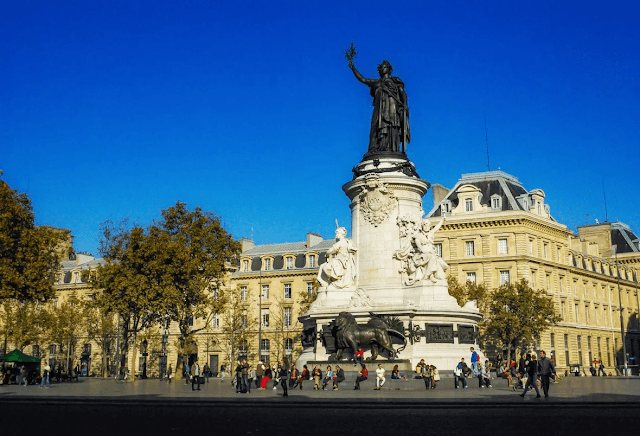 As stated by the New York Times, France has vaccinated 22% of its population, with 8.8% entirely vaccinated.The New York Times pointed out that France is one of the countries where cases are higher but decreasing.