France: Restaurants and cafés reopens on May 19

Outdoor serving areas in restaurants and cafés across France will reopen on May 19, as scheduled, according to Health Minister Olivier Véran. 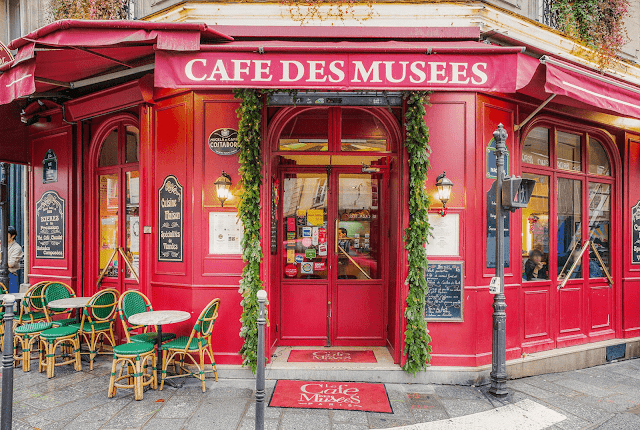 On Monday morning, the minister told a television audience that the Covid outbreak is losing ground and that the pressure on hospitals, especially intensive care units, is easing.

For the first time since March 29, the number of coronavirus patients in French intensive care units dropped below 5,000 on Sunday.

“The signs are encouraging,” the health minister said Monday morning, “but that doesn’t mean we shouldn’t take precautions. We will continue to wear masks and keep proper intervals. However, we will begin to return to anything resembling normalcy “Véran went on. 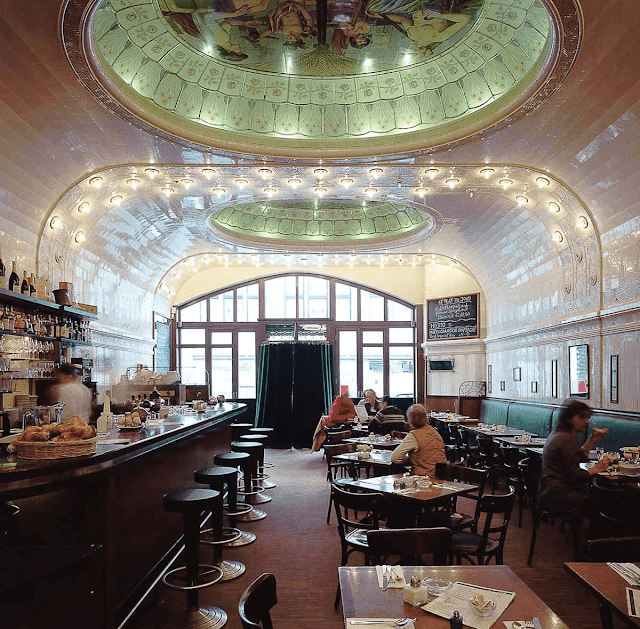 Official estimates show that 450,000 people were vaccinated on Saturday and Sunday, making it the best weekend since the inocculation campaign began.

Concerning the so-called Indian strain of the coronavirus, the minister announced that 20 cases were discovered in five small clusters in France late last week. 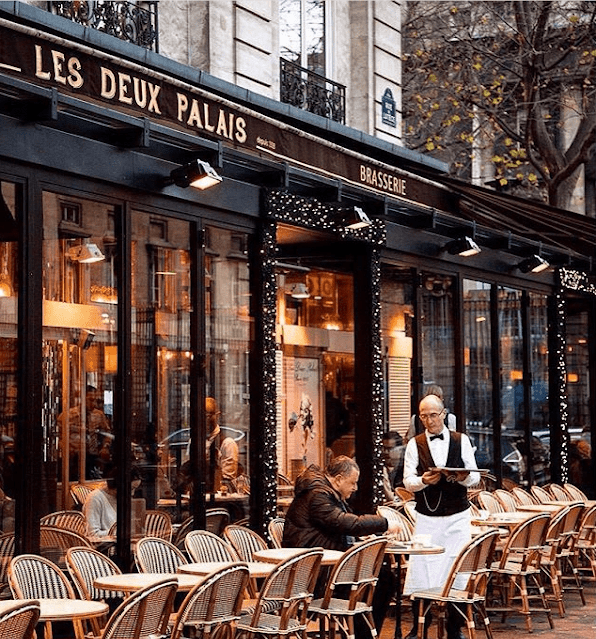 He didn’t say which area or regions had been found to have such infections. Olivier Véran, on the other hand, gave reassurance. “At this time, the Indian variant is not expanding rapidly,” said the minister.