Greece’s organized beaches will open on May 15 as the country opens to tourists, according to Panagiotis Stampoulidis, the Greek Secretary General for Trade and Consumer Protection. 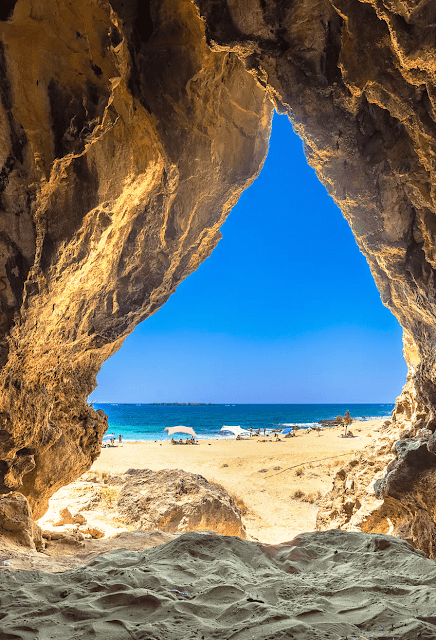 Stampoulidis said the Greek government is “moving forward and expanding the market in very deliberate and precise measures” in an interview with state broadcaster ERT.

Concerning the reopening of restaurants and cafes on Monday, May 3, the secretary general said that a mechanism for the secure reopening of F&B establishments is being developed.

For health and safety concerns, Stampoulidis reminded that only the open areas of restaurants and cafes would be open – without music – and with sufficient gaps between tables and chairs.

He clarified that the temporary ban on music, which was met with widespread condemnation when it was revealed, was recommended by the country’s health experts. 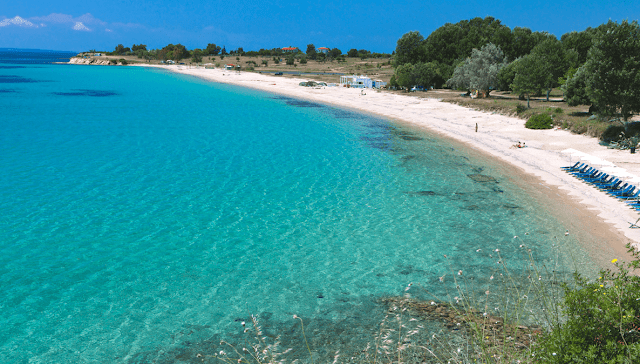 Customers would be forced to talk loudly while music is playing in a room, according to researchers, which may cause enough droplets to spread the coronavirus to those around them.

Customers in restaurants and cafes are highly urged to wear their masks when sitting and not drinking or eating, according to him.

Stampoulidis pointed out that before the nation opens on May 15, restaurants and eateries in shopping malls and semi-outdoor areas would only provide delivery and takeaway services.

He went on to say that hotels’ restaurants are actually only licensed to service hotel guests.

They will, however, accommodate non-guests beginning Monday, May 3, as long as they operate in an open air space. 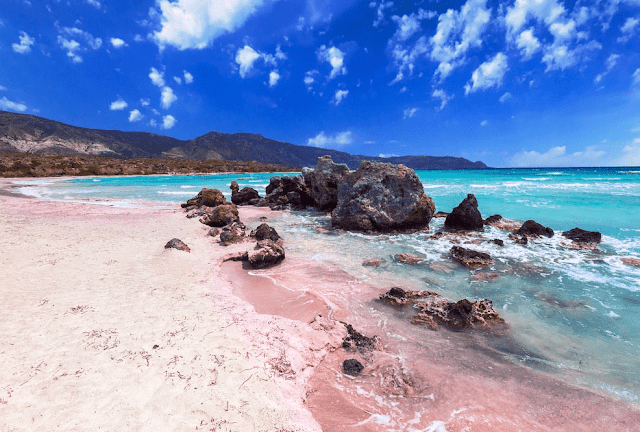 He referred to the  government‘s continued use of SMS permission for the travel of the country’s citizens, but noted that the measure would be lifted on May 15.