Greece reopens all activities to tourists

Greece officially opened its doors to tourists on Saturday, setting off a summer season aimed at reviving the country’s critical tourism sector, which has been hit hard by the coronavirus pandemic. 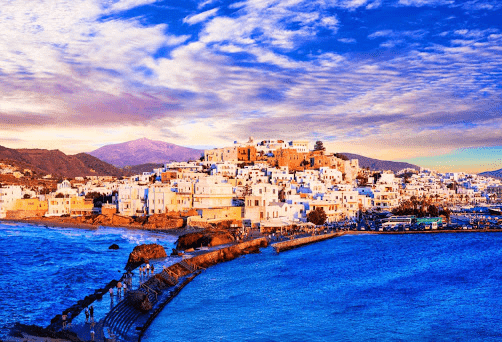 Greece’s museums, including the Acropolis museum, which houses famed sculptures from Greek antiquity, reopened this week after months of lockout constraints.

Victoria Sanchez, a 22-year-old student on vacation from the Czech Republic, said, “I feel very alive and good because it’s been such a complicated and long year because of COVID.”

“I feel alive again,” she said as she walked through downtown Athens near the Roman Agora. 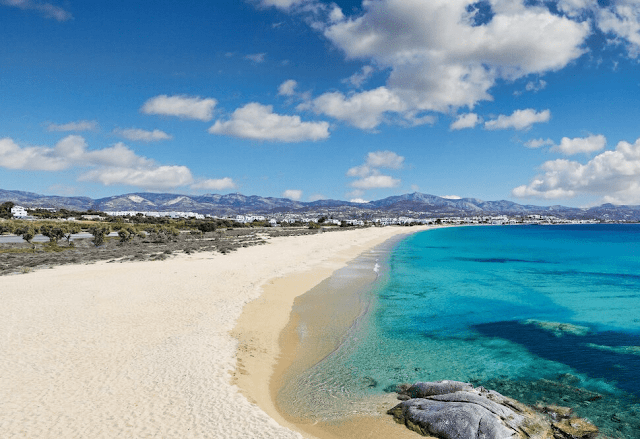 International visitors will be permitted to enter Greece as of Saturday if they have been vaccinated or can produce negative COVID-19 test results. Those with negative checks or vaccines would be able to travel between areas, including to the islands.

Tourism Minister Harry Theoharis tweeted, “Greece is giving what people need.” “On the way to normalcy, calm and carefree hours.”

Greece has been distributing vaccines to its islands, with the aim of vaccinating the majority by the end of June. Visitors can fly easily, according to the government, thanks to vaccination and accelerated monitoring, as well as hot weather that allows outdoor activity. 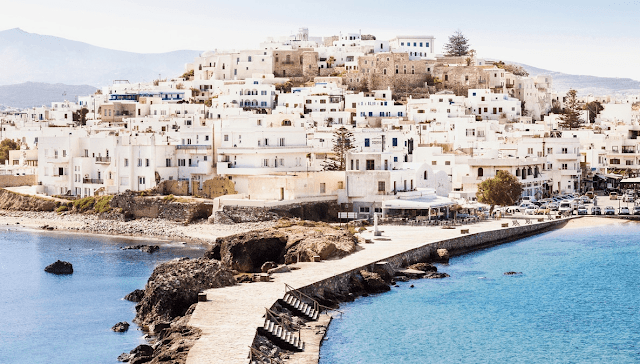 As foreign travel was halted in 2020 due to the pandemic, Greece had the worst year ever in terms of tourism, with just 7 million tourists compared to a reported 33 million in 2019. Tourist receipts fell from 18 billion euros to 4 billion euros ($4.9 billion).

Its aim for this year is to achieve a 40 percent increase over last year’s rate.