According to Italian reports released on Saturday, Covid-19 infections in people of all ages fell by 80% five weeks after receiving a first injection of Pfizer (PFE.N), Moderna (MRNA.O), or AstraZeneca (AZN.L) vaccine. 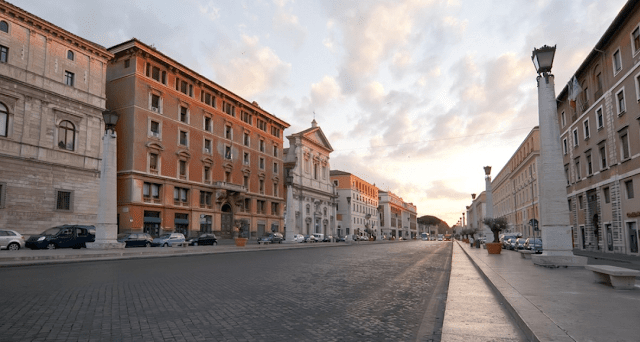 Italy’s National Institute of Health (ISS) and Ministry of Health conducted the first report of its kind on the real-world effect of the immunisation programme on 13.7 million people vaccinated across the region.

Scientists began analyzing data on December 27, 2020, the first day of Italy’s vaccine program, and continued until May 3, 2021.

In the first two weeks, the risk of SARS-CoV-2 infection, hospitalization, and death decreased gradually, according to the report.

“At 35 days after the first injection, there is an 80% reduction in illnesses, a 90% reduction in hospitalizations, and a 95% reduction in deaths,” the ISS recorded, adding that the same trend was observed in men and women of all ages. 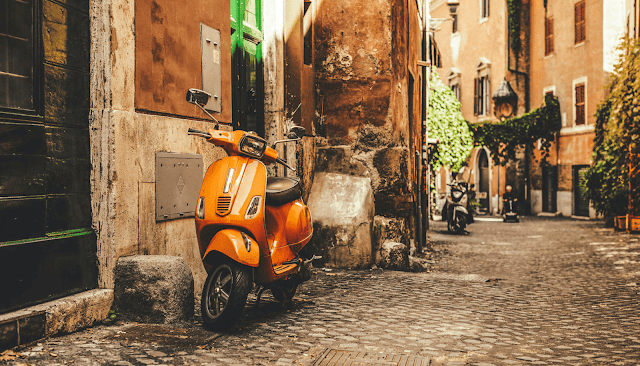 In a tweet, ISS President Silvio Brusaferro said, “This evidence shows the success of the vaccine program and the need to achieve high coverage across the population quickly to end the emergency.” 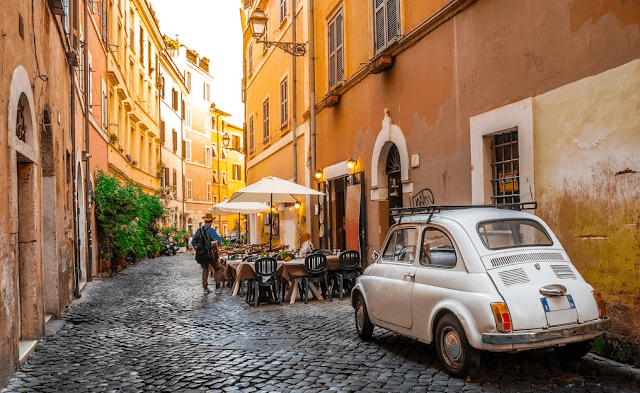 Around 8.3 million Italians, or 14% of the population, had been fully vaccinated as of Saturday morning, while around 10 million had received their first vaccination.