On Monday, Lampedusa‘s migrant hotspot was flooded by the entry of 20 vessels transporting a total of 2,128 migrants to the Italian island in less than 24 hours. 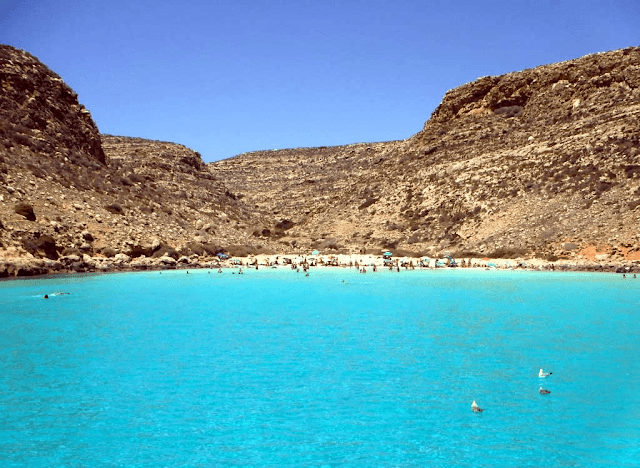 Shortly before midnight, a port authority vessel aided a fishing boat in distress with 352 people of different nationalities on board, which was nine miles from the coast.

Another ship picked up 87 passengers from a boat that had been sunk 15 miles off the coast.

Then came the arrival of another 95 asylum seekers, including three women and five children. 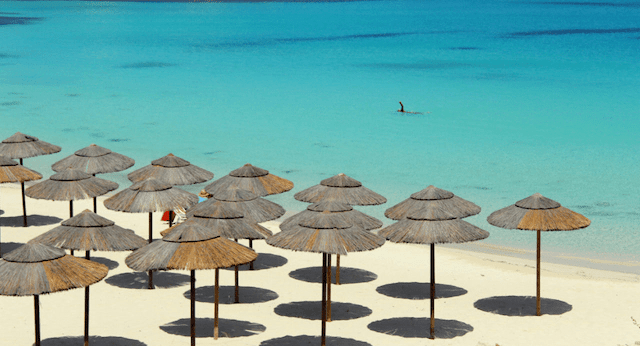 In the face of a flood of refugees washing up on Italy’s coasts, Prime Minister Mario Draghi said the Italian government is “exerting intra-European pressure to return to a successful relocation of migrants.” 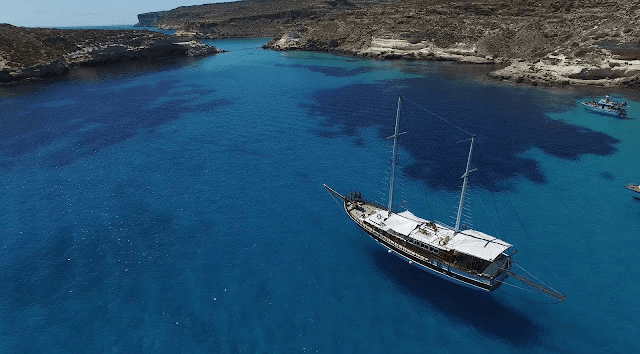 Italy is in talks with France and Germany to relaunch the Malta Pact on migrant delivery and relocation, he added.

Simultaneously, the prime minister emphasized that “no one” would be left to drown in Italian waters.