According to sources, Kim Kardashian has been identified in legal records as the importer of an Ancient Roman statue that was stopped at LA customs five years ago as being looted from Italy. 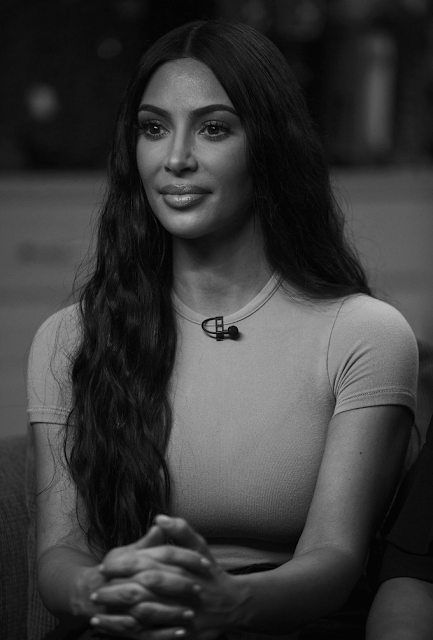 According to them, American investigators have requested the work to be returned to Italy.

Import records identify the work as a Roman plaster replica of a Greek original from Athens from the first to second centuries AD. 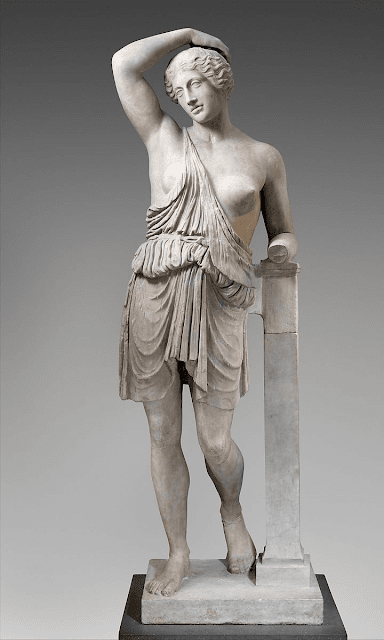 According to ArtNetNews, the statue was confiscated in 2016 at LA’s port as part of a shipment of antiquities, modern furniture, and decorative items valued at $745,882.

According to the online publication, the prosecutors order to return it does not mean that the super-influencer and reality TV personality committed any offences, and there is no evidence that Kardashian was aware of its allegedly criminal provenance. 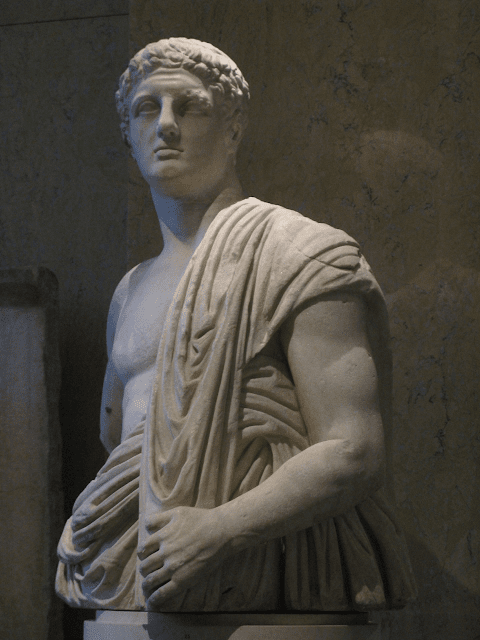