Italy: Quarantine extended until mid May for EU travelers

All travelers coming to Italy from the European Union or the Schengen Zone must adhere to quarantine laws upon arrival, since the country’s government has extended those precautionary steps until at least May 15. 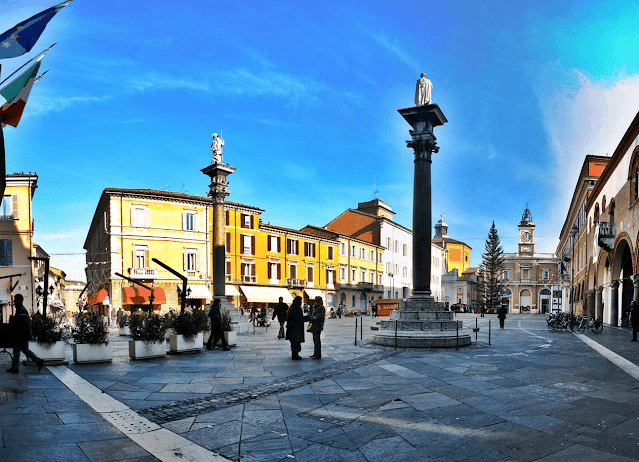 Travelers from the EU or Schengen Area must present a negative COVID-19 test result within 48 hours of entry, then self-isolate for five days, according to an ordinance signed by the Health Ministry.

They must take another COVID-19 exam after five days of quarantine; if the outcome is negative, they will be allowed to leave.

The self-isolation guidelines for EU travelers, which were first implemented on March 31, have now been extended three times due to the COVID-19 situation. 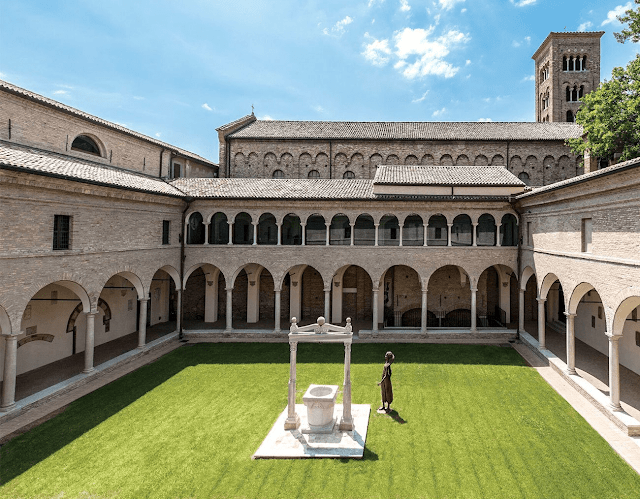 In March, Italian authorities declared that, in order to prevent an increase in the number of infections, the country will follow the lead of other European Union Member States and impose new controls on arrivals from other EU countries.

The country’s government then predicted that testing and quarantine conditions for EU residents would need to be extended until April 30.

Italy is the eighth-worst-affected nation in the world by the Coronavirus. Authorities have recorded 4,022,653 cases of infection since the outbreak began.

According to Worldometers, more than 3,465,670 people have completely healed from the outbreak, while about 436,170 people are still infected.

After determining that these three countries recently recorded record-high infection rates, Italy’s government announced that it will tighten the rules for arrivals from India, Sri Lanka, and Bangladesh.