The Italian government approved a decree that extends the nighttime coronavirus curfew to 11 p.m. from 10 p.m., as well as relaxing other restrictions in areas where infections are minimal. 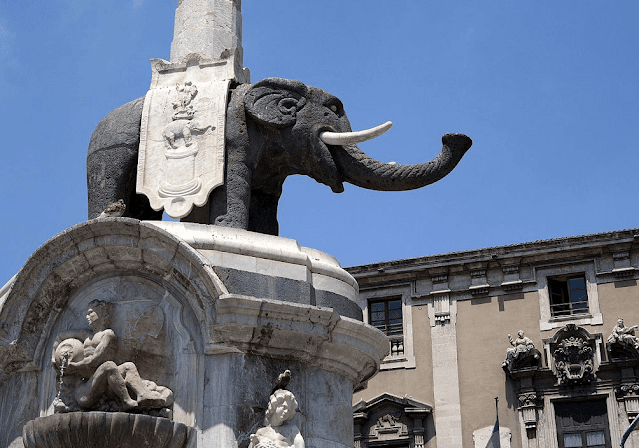 The government of Prime Minister Mario Draghi decided that the curfew would start at midnight on June 7 and end on June 21 in those regions, according to a statement, as part of a move to gradually lift restrictions across the region.

In recent weeks, daily deaths and cases in Italy, which has the second-highest Covid-19 death toll in Europe after Britain, have decreased, and more residents are being vaccinated.

“The numbers of the last few months have forced us to make tough, even stressful decisions,” said Health Minister Roberto Speranza.

As of Monday, 8.8 million Italians, or 14.8 percent of the population, had received all of their vaccinations, while marginally more than 30% had received at least one injection.

Since the epidemic began in February of last year, Italy has reported over 124,000 deaths related to COVID-19. However, in recent weeks, the regular death rate has gradually decreased, with fewer than 100 deaths recorded on Sunday for the first time since October. 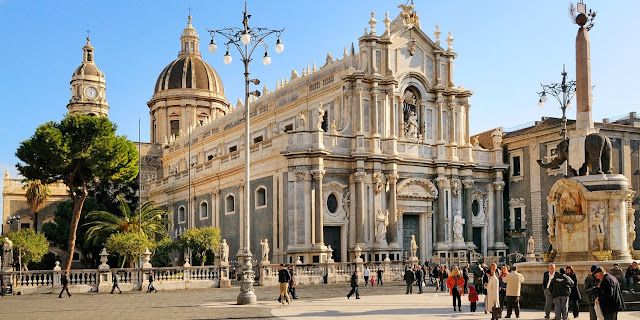 Late in April, the government reintroduced a four-tier color-coded scheme, ranging from white to red, to calibrate curbs throughout the country’s 20 provinces, enabling bars and restaurants to service customers at outdoor tables in the low-risk yellow and white zones.

Currently, 19 of Italy’s 20 regions are black, with one, the tiny Valle d’Aosta, being brown, the third-highest risk category.

According to a government source, none are currently classified as high-risk red, and six – including the northern Veneto around Venice – will turn white by the end of the first week of June.

There will be no curfew in low-risk white areas, and only face masks and social distancing will be needed.

The Cabinet has now permitted restaurants to service customers at inside tables for dinner as of June 1, and has moved the reopening of gyms in yellow and white regions from June 1 to May 24. 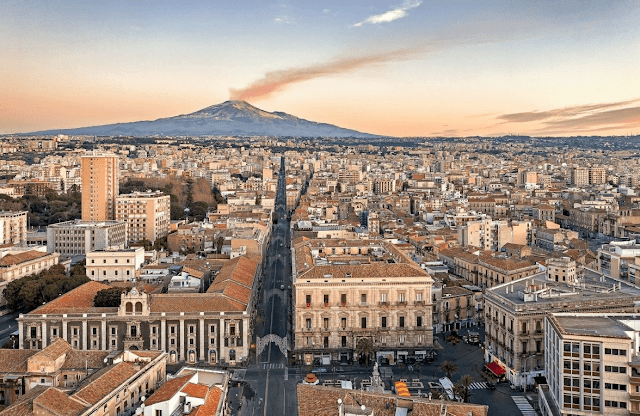 Italy has eliminated mandatory quarantine for tourists from the European Union, the United Kingdom, and Israel who screen negative for Covid-19 in an attempt to increase summer tourism.