Vacaay reports that more British users included the Algarve‘s João de Arens beach in their itinerary than any other beach in Europe, with over 500,000 UK travellers planning their bucket-list itineraries on the website. 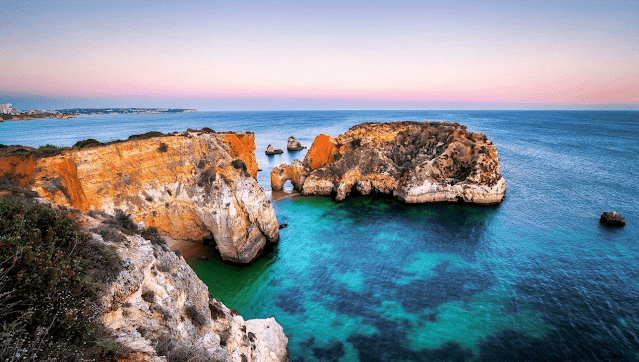 “While not the most accessible beach, it is easy to see why the secluded João de Arens was voted number one, with its spectacular golden cliffs and crystal-clear blue waters making it one of the most visually-appealing beaches in the world,” according to a Vacaaystatement. 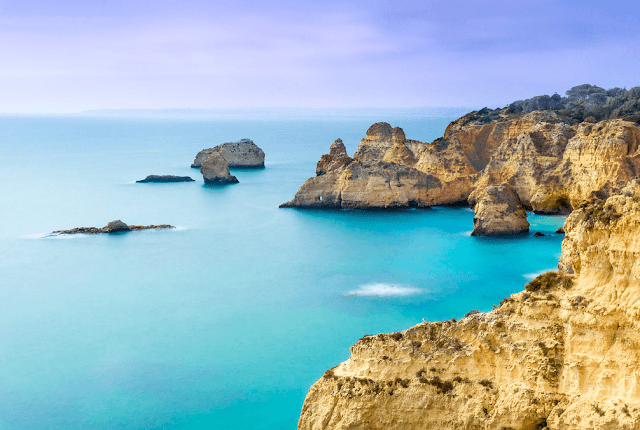 Covid-19 has altered the travel business, according to Vacaay CEO Pete McKeon, with vacationers avoiding crowded regions in favor of quieter locations.

“Covid-19 has caused us to reconsider how we travel, and more importantly, where we travel to,” McKeon added. “In order to avoid crowded locations and comply with social distancing rules, there is a growing trend toward vacationing in isolated areas.” 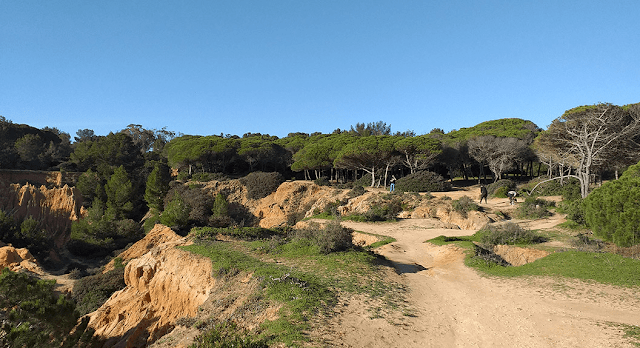 Check out these latest deals:

*Up to 40% off Pestana Hotels+ Free Cancellation, between March 8 – December 31. Book here.