The state of emergency in Portugal was lifted on April 30th, and the border with Spain was relaxed on May 1st.

Despite the relaxation of restrictions, tourism is nevertheless discouraged. The Telegraph announced that sales between the two countries are booming. 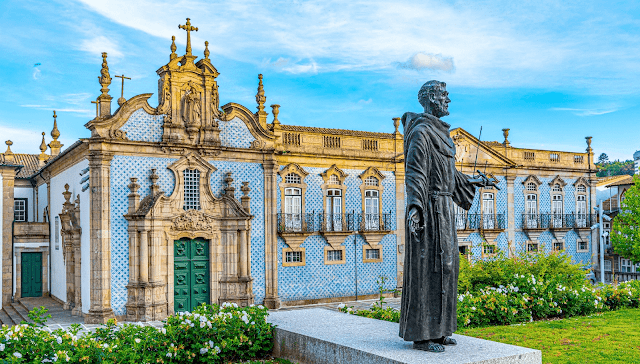 According to Condé Nast Traveler, it is hoped that U.S. and other third-party travelers with strong vaccine rates will be welcomed in shortly after.

People who live in the EU/Schengen region can currently join, but third-country nationals cannot.

There are strict guidelines for arrivals from EU/Schengen region countries, and others are only allowed in for important purposes. 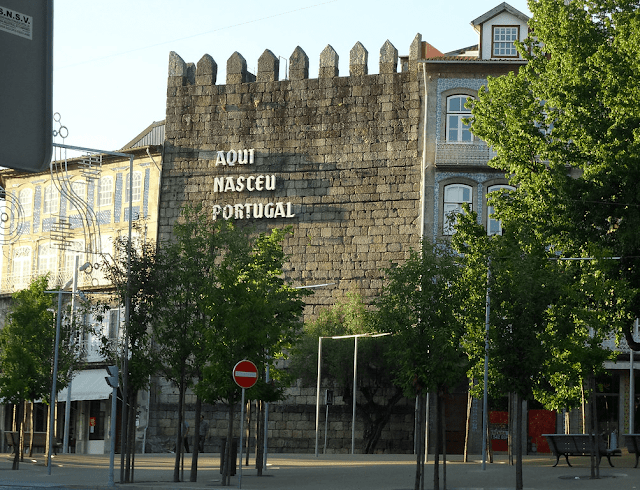 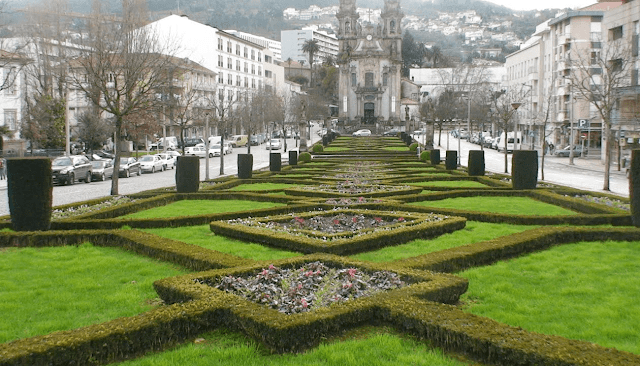 All travelers, with the exception of children under the age of 24, must have a negative RT-PCR SARS-CoV-2 examination within 72 hours of boarding, according to government regulations.