Since last December, the Basque Government’s Health Department has confirmed at least five cases of Q fever in the Baltzola caves, almost all of which have been caused by climbers, a group that uses the interior of these cavities to practice during the year. 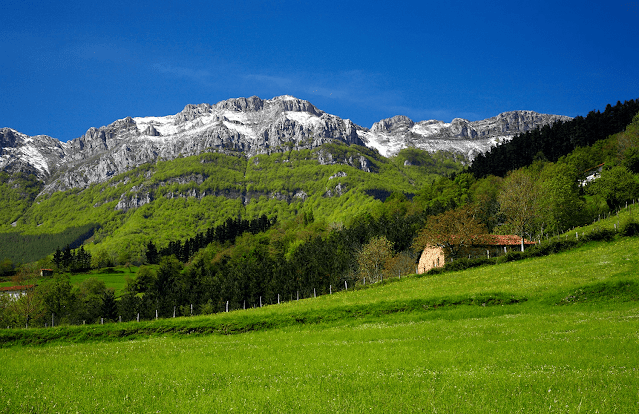 The outbreak of this disease forced the closure of this natural space in Dima, which is also popular with families and hikers on holiday days.

According to the town’s mayor, Josu Gorospe, “we received an email from the Basque Government‘s Health Department on Friday morning asking us to continue with the closure due to the appearance of Q fever cases.”

As a result, signs have been posted at both the Indusi region and the San Lorenzo hermitage entrances to this karst complex. 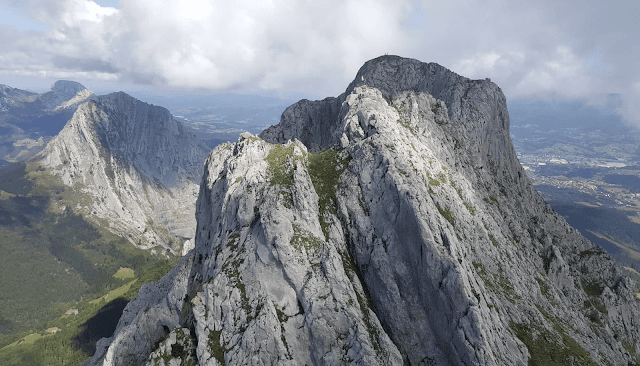 While Josu Gorospe told the media that “it is likely that the origin could come from the animals that roam free in the region, who take refuge in the caves where they make their needs and leave remains,” the Directorate of Public Health is investigating the exact cause of the outbreak.

As investigators continue to figure out what happened, “the space will stay closed until further notice,” the mayor said, without specifying a time frame.

Gorospe also said that “it is likely that the whole area will have to be disinfected,” a process that will include determining who has the necessary expertise.

It was the corporation that disinfected the cases of Q fever that were discovered years earlier in some workers of the Artigas Mechanical Biological Treatment (TMB) factory. The plant’s last two cases were discovered in March of last year.