Spain plans to invite British tourists back without requiring a negative Covid evaluation starting on May 20, according to the country’s tourism minister, who encouraged foreign visitors to come and “enjoy a great holiday after the worst year of our lives.” 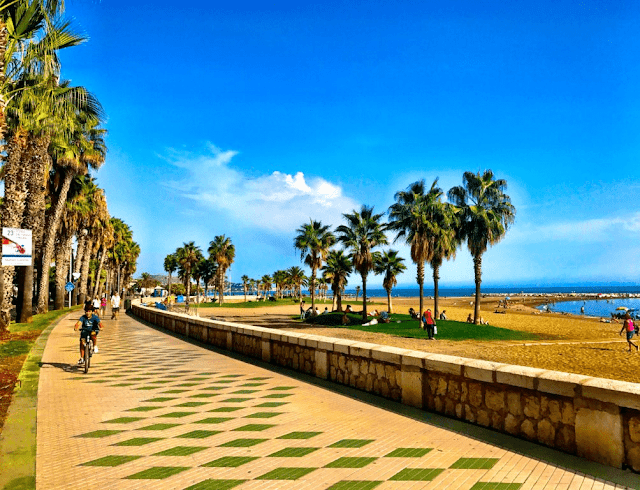 Mara Reyes Maroto, speaking at the start of a €8 million effort to entice tourists back, said Spain was opening up again and was especially eager for the return of UK vacationers.

Two protection systems, according to the minister, are in effect to ensure visitors’ health: the EU green digital credential, which will begin in June and will display whether the holder has been vaccinated, checked, or recently recovered from Covid, and the upcoming updating of EUguidelines on non-essential travel from countries outside the bloc.

“The recommendations will be discussed in the [EU] foreign affairs council on May 20, and this will enable us to provide clarity to markets outside the European Union when it comes to the resumption of travel, especially travel from the United Kingdom, which is our largest market,” Reyes Maroto said.

“If all goes well, Britons will be able to travel to Spain starting on May 20th – but there is still a touch of uncertainty about the pandemic’s evolution in the countries we’re working on with the initiative, but the figures from the UK look positive on both vaccination and cumulative occurrence – Furthermore, they would not be required to take a PCR test before they enter the world. It’s fantastic news, in my opinion.”

Much will, however, focus on whether the UK government adds Spain to the green list of countries that Britons will be permitted to visit beginning May 17th. Spain is now in the amber list, which means that anyone coming to the UK will have to stay in quarantine for ten days and take two Covid checks.

Reyes Maroto said that because the vast amounts involved would be best used elsewhere, Spain, which depends on tourism for around 12% of its GDP, would not foot the bill for visitors’ checks. 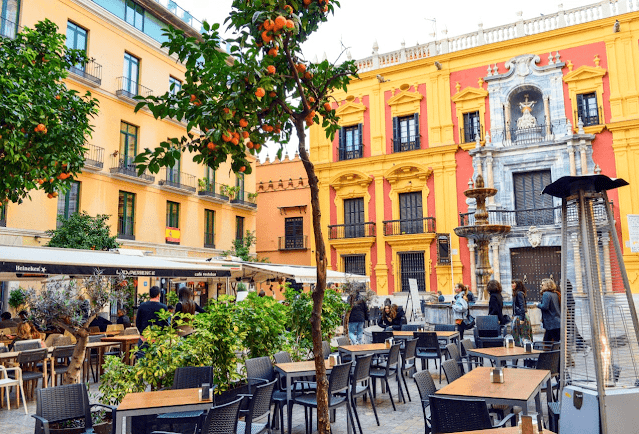 “We expect to have at least twice as many this year,” she said, citing the 83.5 million visitors who visited Spain in 2019. We could get even more if we’re lucky, which will entail paying for PCR checks for 45 million foreign visitors. We’d have to consider whether public funds would be best used elsewhere.” The minister also said that Spain’s vaccine policy was progressing well.

To date, more than 14 million of the country’s 47 million people have received a single vaccination, while more than 6.3 million have had both doses of the vaccine.

“If all goes well, we will be able to vaccinate 70% of the population by the end of the year, which will be fantastic news for everyone because we need to start moving on from the pandemic – particularly the tourism industry, which has been closed for 14 months amid massive attempts to reinvent itself,” she added. 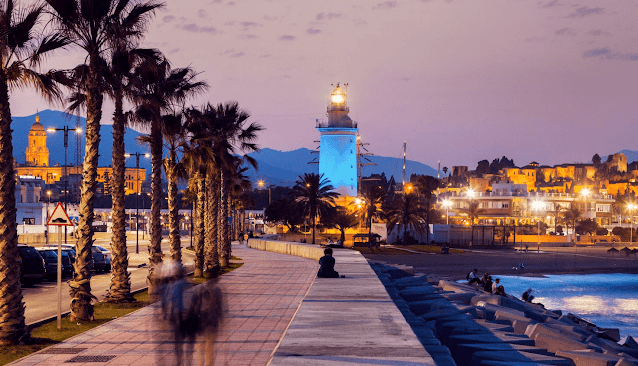 All the hope – and despite the fact that the national infection rate is still declining – some areas of Spain continue to record considerably higher numbers of cases per 100,000 population than others.