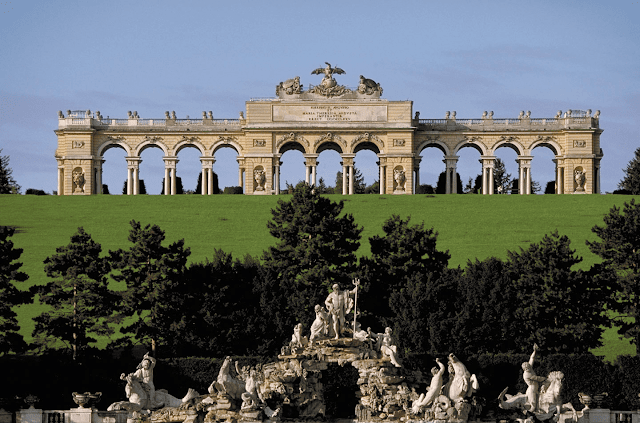 Muslim Youth Austria, according to Austrian media sources, chastised the government for releasing a “political Islam map” that shows the locations of mosques and Muslim organisations around the country.

On Saturday, the organisation was cited as stating, “The disclosure of all names, functions, and locations of Muslim institutions and organisations that have been interpreted as Muslim marks an unparalleled crossing of boundaries.” 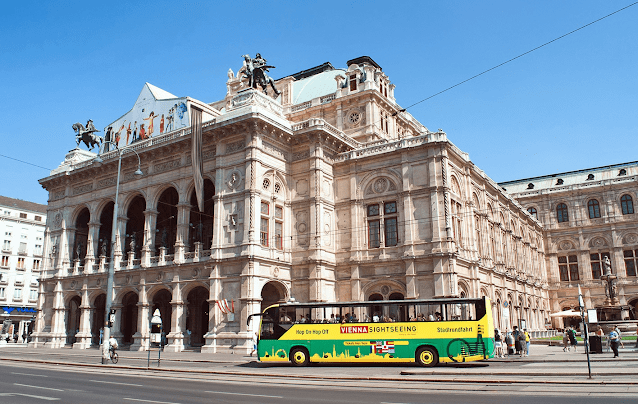 On Thursday, Integration Minister Susanne Raab inaugurated the National Map of Islam, a website that lists the names and addresses of over 620 mosques, groups, and officials, as well as their prospective international ties.

The Islamic Religious Community in Austria (IGGOE) has advised against labeling all Muslims in Austria “as a possible threat to society and the country’s democratic legal framework.”

The IGGOE said that this effort is fostering prejudice and “exposes Muslim Americans to a tremendous security risk.”

The Austrian chancellor has slammed what he refers to as “political Islam” on several occasions.

The map was not intended to “place Muslims in general under suspicion,” according to the integration minister. She stated that the goal was to “fight political ideology, not religion.”

Since a tragic incident in Vienna in November, there have been more reports of anti-Muslim violence in Austria.