The new list of epidemiologically impacted nations, which went into effect Monday, June 21, has been released by the Cypriot authorities. 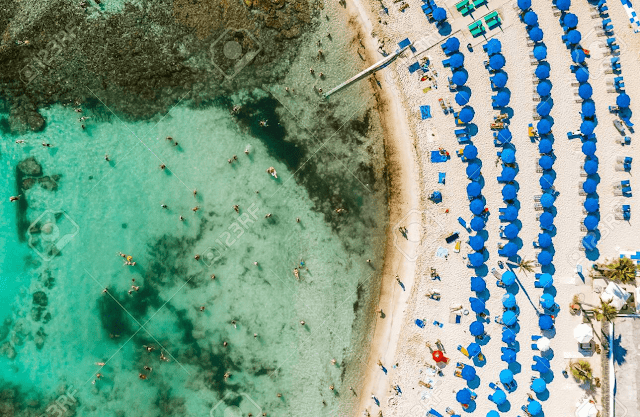 Austria, Bulgaria, Czechia, Hungary, Germany, Italy, Finland, and Slovakia have been placed on the green list, according to the traffic light system-based list, after these nations reported low COVID-19 infection rates in recent weeks.

Passengers from the Green Category nations are not needed to have a COVID-19 test certificate or to self-isolate, according to the authorities.

The green list also includes the following nations, in addition to those mentioned above and those from the prior assessment:

All visitors to Cyprus from countries on the orange list, on the other hand, must present a negative Coronavirus test result while entering the country, which must be less than 72 hours old at the time of departure.

Belgium, Denmark, Estonia, France, Greece, Croatia, Latvia, Lithuania, Slovenia, and Sweden are currently regarded moderately epidemiologically hazardous, and visitors from these countries are only need to provide a negative test in order to enter Cyprus.

China (including Hong Kong and Macau), the United Kingdom, the United States of America, and Japan are the third nations.