Cyprus has cleanest beaches in Europe

Cyprus tourism has gotten a boost. The country was named first among the European Union’s 27 nations for having the cleanest bathing waters on Tuesday by Europe’s environmental agency. 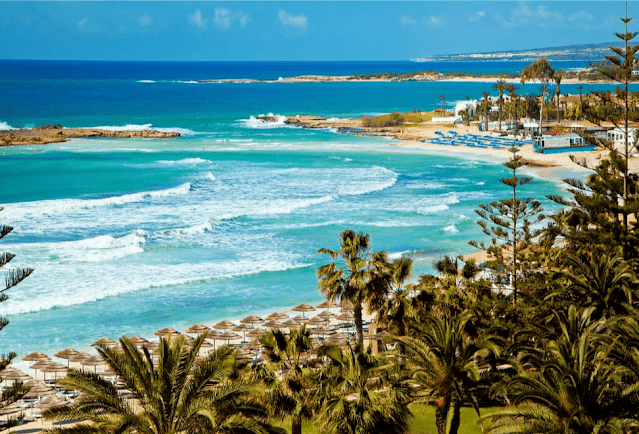 Cyprus got a flawless score of 100 percent for good water quality at 112 swimming places throughout the island, according to the European Environment Agency’s rankings for the 2020 swim season, which were tested between May 1 and Oct. 31 last year.

That’s a welcome boost for the east Mediterranean island country, which is aiming to entice tourists back following a poor summer season in 2020, which saw visitor numbers drop by more than 84 percent from the previous year’s record-breaking year.

Tourism contributes directly to 13% of the country’s GDP, and sector leaders say they can’t afford to have another bad year, especially without governmental funding. 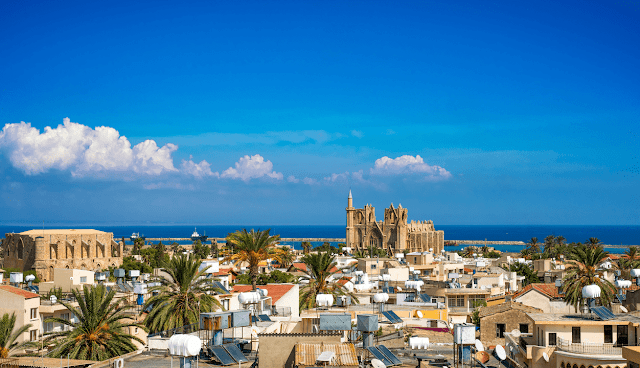 “There is a clear association between bathing water quality and tourism,” said Environment Minister Costas Kadis. “As a consequence, the good findings are highly essential not only for the health of bathers and the environment, but also for the economy of Cyprus.”

The key to a successful economy in Cyprus is bringing visitors back from the United Kingdom, which is the island’s most important tourism market.

Savvas Perdios, the Deputy Minister of Tourism, is now travelling the United Kingdom to stir up interest among travel operators until Cyprus is placed on the government’s “green” list. As a result, visitors from the United Kingdom will not be subjected to a mandatory quarantine period when they return home. 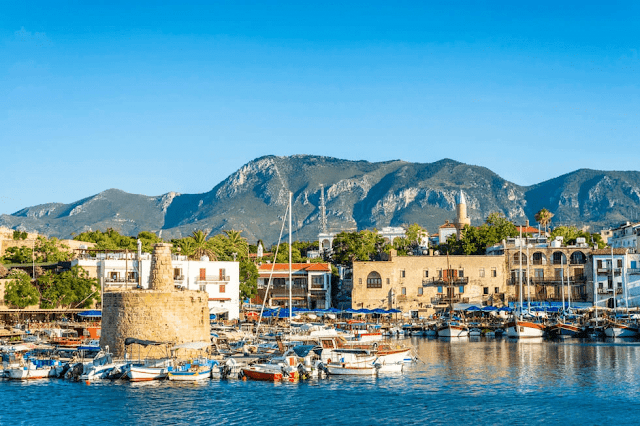 Health Minister Constantinos Ioannou told state broadcaster CyBC on Tuesday that Cyprus and Denmark currently have the lowest COVID-19 infection rates in Europe, while Cyprus ranks third in the percentage of the population that has received at least one vaccine shot.