According to ekathimerini.com, tourism officials and groups anticipate a major increase in visitor numbers to Greece starting in late June or early July. 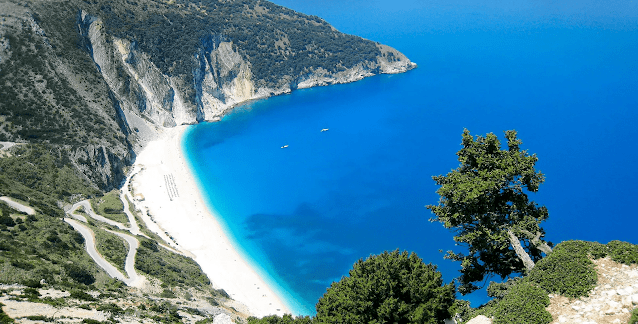 In an interview with the state-run Athens-Macedonian News Agency, the deputy president of the Greek hoteliers union, Christina Tetradi spoke of a “nonexistent” May and very few bookings in June with most hotels delaying opening until the middle of the month.

Since the formal start of the tourism season on May 14, over 10% of hotels have opened, according to Tetradi, with the majority awaiting approval from Greece’s primary markets, which include the United Kingdom, Germany, Russia, and the Scandinavian nations.

Meanwhile, tour companies have pushed for ever-lower fares, and their aircraft have arrived with few customers on board. 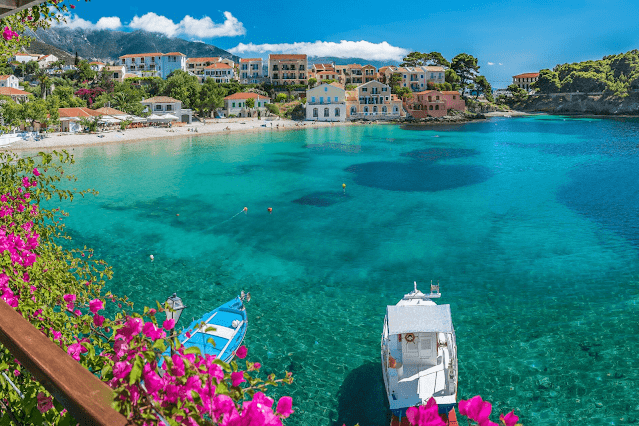 It is critical for Greece to become green on the European Center for Disease Prevention and Control’s Covid-19 map. Tetradi stressed that for last-minute passengers, a clearer epidemiological picture will be the decisive factor.

She singled out June 7 as a critical date, when the UK will declare if Greece would be “green” for Britons, allowing them to return without having to go through quarantine.

The season has also started slowly in Rhodes, with only 25 of the island’s 650 hotels operational so far, compared to roughly a fifth in Iraklio, Crete.

Another important factor, according to Michalis Vamiedakis, the founder of a hotel chain and the Deltanet Travel agency, will be avoiding bad pandemic developments in October and November, when flight planning for the following year is completed and hoteliers and travel agents begin negotiations for new contracts and bookings for 2022. 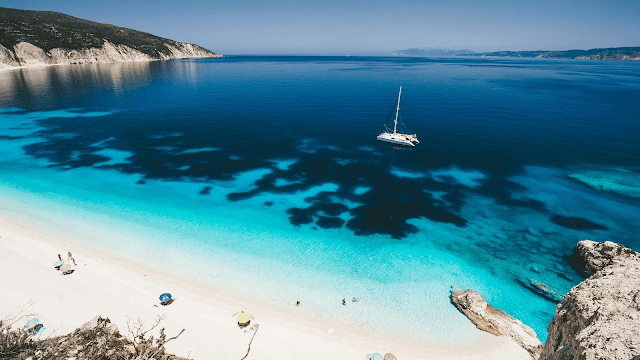 Mayors of smaller island destinations painted a more optimistic picture, saying that the rapid pace of vaccinations on the islands, combined with a low number of cases, has boosted confidence, resulting in bookings in July and August from Greece, France, Germany, and Italy, as well as Balkan markets.