The decision by the British Prime Minister to postpone the relaxation of Covid-19 lockdown restrictions in England for up to four weeks, until July 19, has alarmed the Greek tourism industry.

The UK Prime Minister, Boris Johnson, announced the extension of the country’s lockdown during a news conference on Monday, citing the Delta variety “growing quicker than expected.”

According to industry sources, Greek tourism experts are now looking forward to July — the month when a surge of British visitors was predicted – with trepidation. 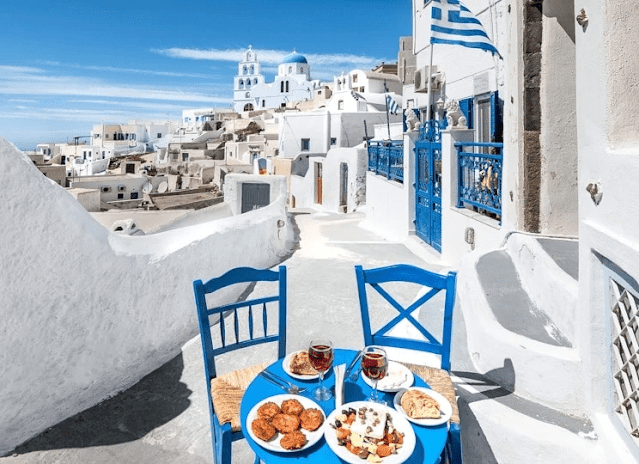 On June 21, the UK government was supposed to relax the lockdown restrictions.

After Germany, the United Kingdom is Greece’s second-largest source of visitors. In 2019, Greece received 3.5 million British visitors, bringing in over 2.6 billion euros in income.

Professionals are concerned that the season will be wasted owing to Johnson’s decision to delay the relaxation of lockdown restrictions, as well as the fact that British travelers already face limitations if they visit Greecedue to its inclusion on the UK’s amber list.

On June 28, the UK will conduct its next assessment of its traffic-light system for travel.

Meanwhile, TUI, the UK’s largest tour operator, has postponed vacations to a number of locations, including Greece, until July 11 due to “ongoing travel concern.”